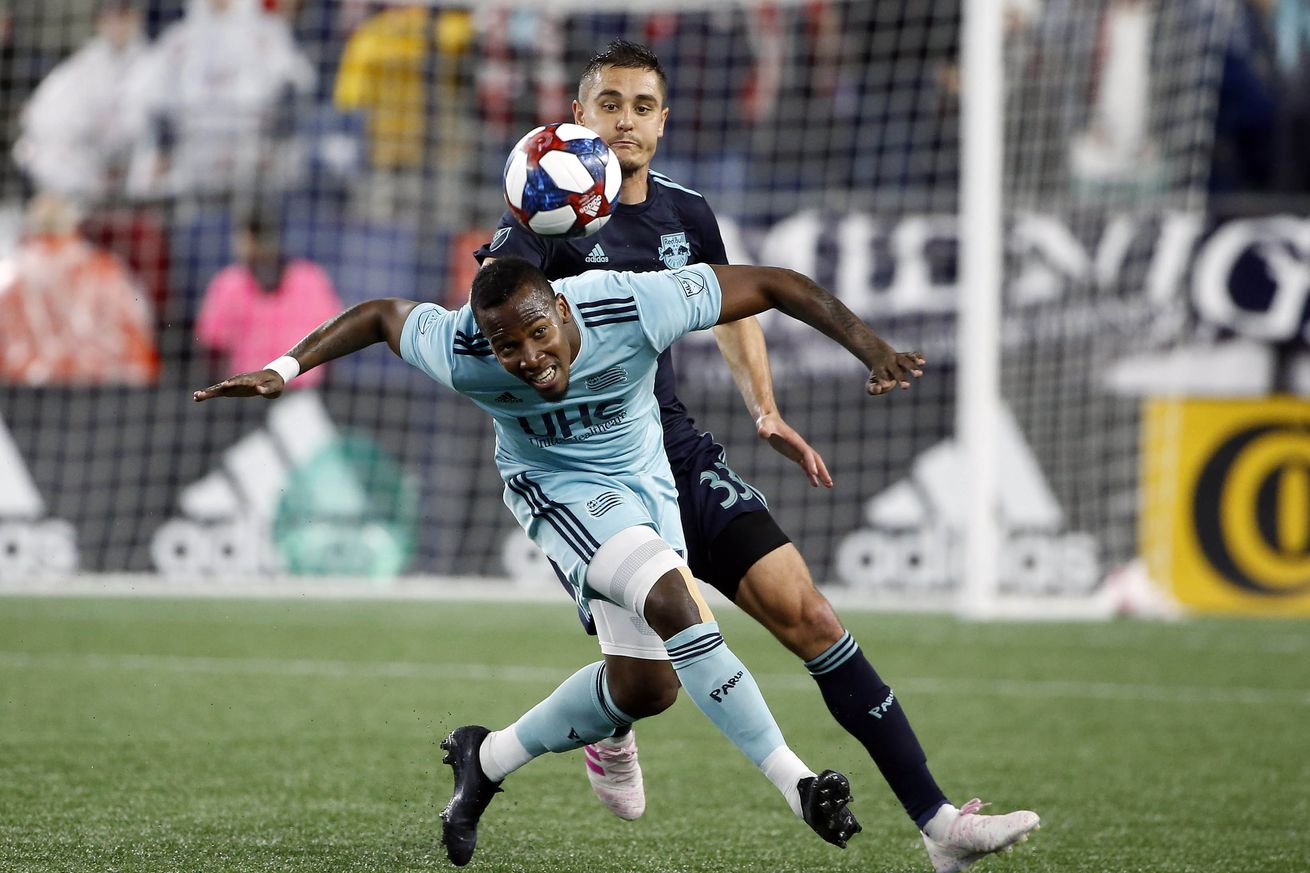 That goal was straight out of 2018, plus two more thoughts.

The New England Revolution collected full points on Saturday night when they bested the New York Red Bulls 1-0. Here are three thoughts from the game.