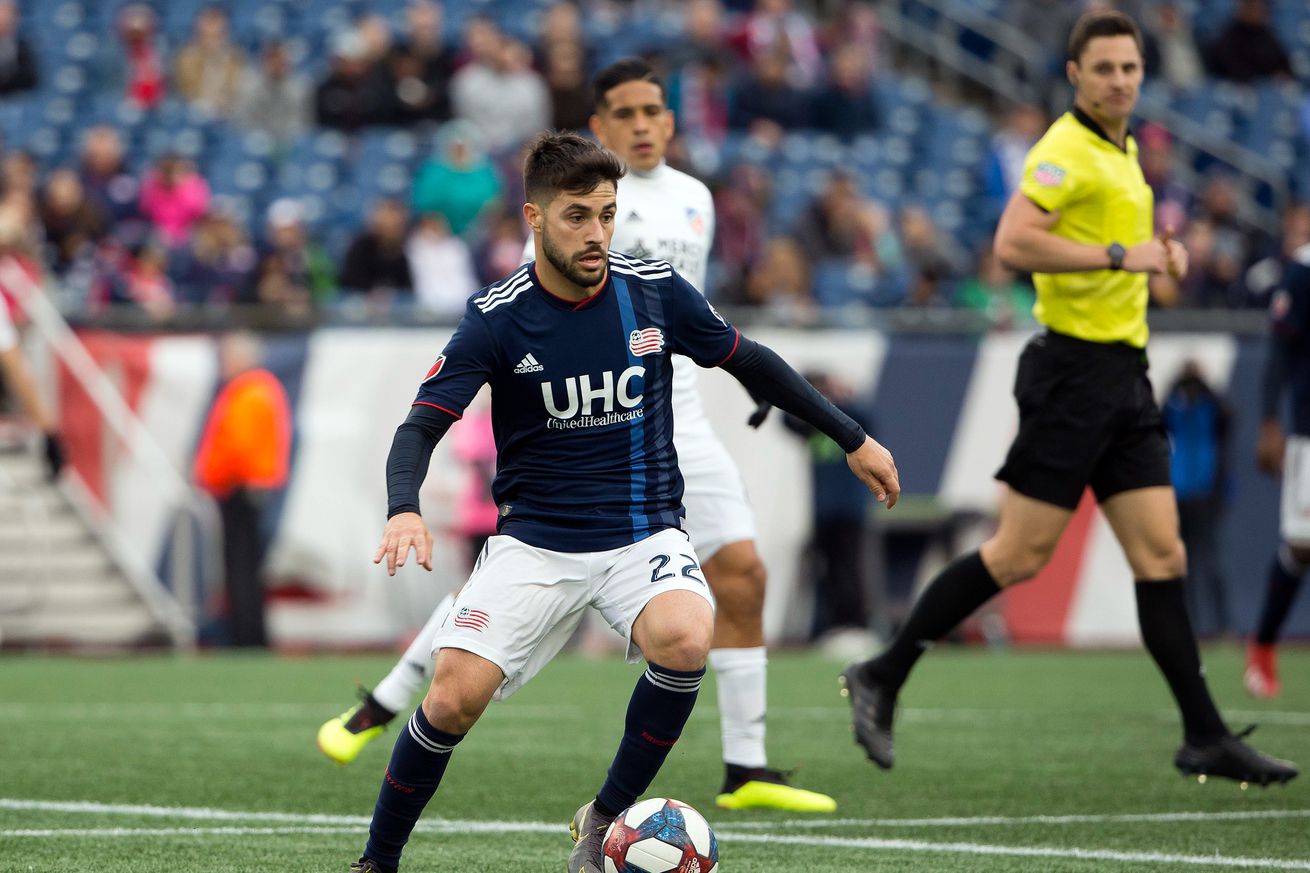 The New England Revolution got their first win of 2019 on Saturday when they bested Minnesota United 2-1. Here are a few thoughts from the game:

It didn’t receive much attention after #NERevs win on Saturday, but this play shortly after the Revs opened the scoring highlights the mistakes the Revs defense is still prone to with a whiffed Anibaba pass/clearance ending with defenders letting an unmarked Quintero into the box pic.twitter.com/9l71VjqRns

3. Gil is legit. The Revs DP finished the night with 112 touches, 83 passes (88% accuracy), six key passes, four accurate crosses, and an assist. He was the Revolution’s most important player as he put in work on both sides of the ball. At times it seemed like the Revolution’s plan was to get Gil the ball so he could work his magic. One discernible difference in Saturday’s game was that Gil played further back. With a wider view of the field, Gil was able to cause problems by finding open space. It’s something I hope we see more of in the future.