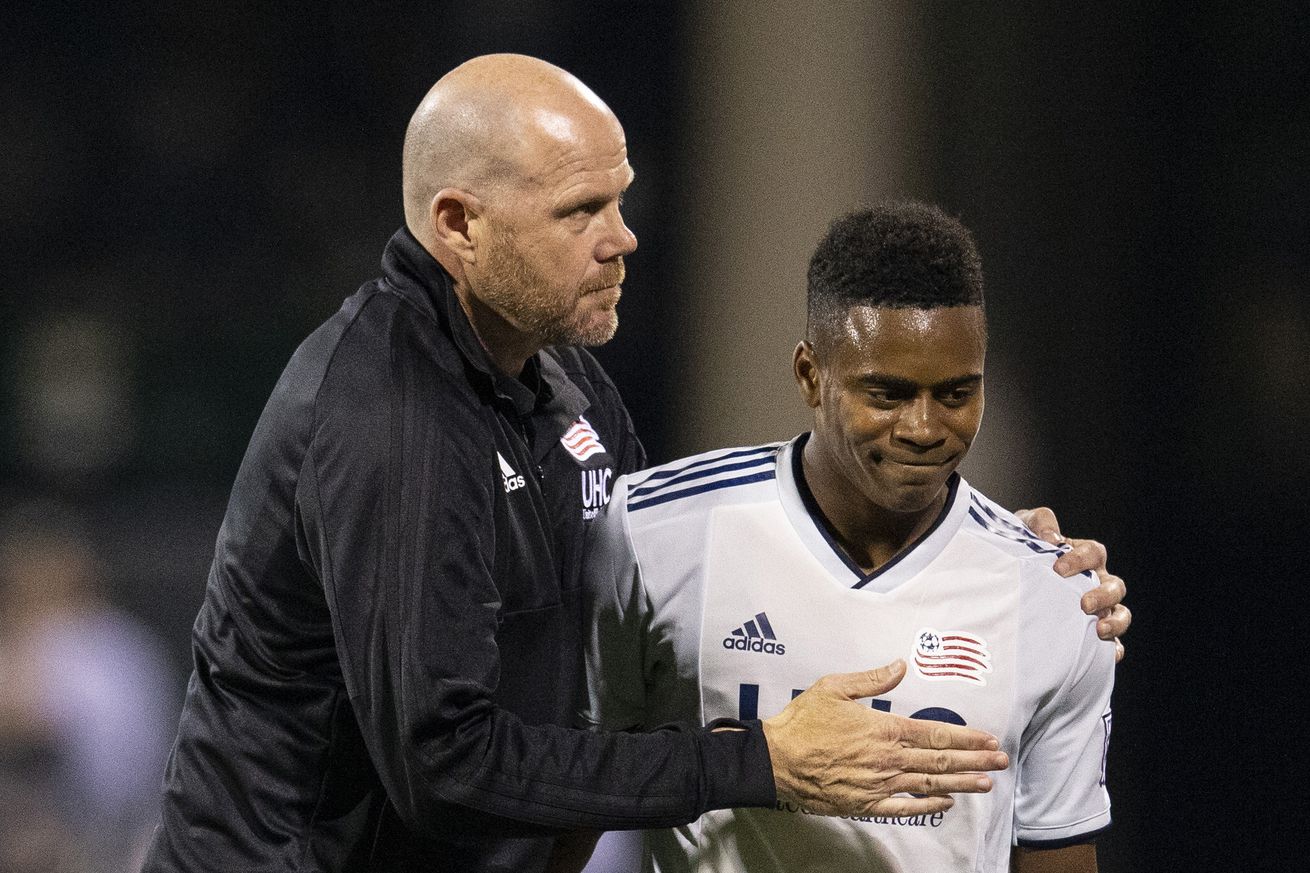 What went right and wrong for New England.

One week after the New England Revolution beat Minnesota United for their first win of 2019, they dropped a 1-0 result to the Columbus Crew. Let’s take a look at what went right and wrong.

The Revs are to be commended for their consistent 90-minute effort. I can’t recall any part of the game when the Revs let up. Equally impressive was their ability to compete effectively with 10 men after Mancienne’s ejection after the 64th minute. Their no-quit attitude continued unabated despite this setback. Their hard work caused the game to be played in the Crew’s defensive end for most of the first half and for much of the rest of the game, as well as resulting in numerous turnovers. The Revs prevented the Crew from scoring in the run of play – a particularly impressive feat considering they played a man down for the last half hour of the game.

Despite performing well at forcing turnovers, the Revs managed only two shots on goal for the whole game. They had two good scoring chances: Anibaba’s zinging shot in the first half and the scuffle in front of the Crew goal at the very end of the game. Teams can certainly get lucky and score with two good chances, but I generally assume on average it will take five good chances to make a goal.

It certainly appears that Friedel is going all-out to play the high-pressure, direct style of soccer, home or away, no matter what the field surface. This system is most effective when playing on artificial turf where possession play is more difficult (in contrast to playing on natural grass, where slower ball movement makes possession play easier). But top teams worldwide have been adopting the possession style of play for at least a half century, in part because coaches know that this style fosters team improvement as a season goes on. The country that is historically most resistant to this trend is England, partly because their 1966 World Cup win made them overconfident. In last summer’s cup, they lost to Croatia because they didn’t have the midfielder to keep up with Croatia’s Luca Modric. Henderson, Lingard, and Alli couldn’t do the job.

There is nothing wrong with a coach stressing physical effort and the direct approach, unless he does so to the detriment of technical development and the variety and versatility that possession play affords.