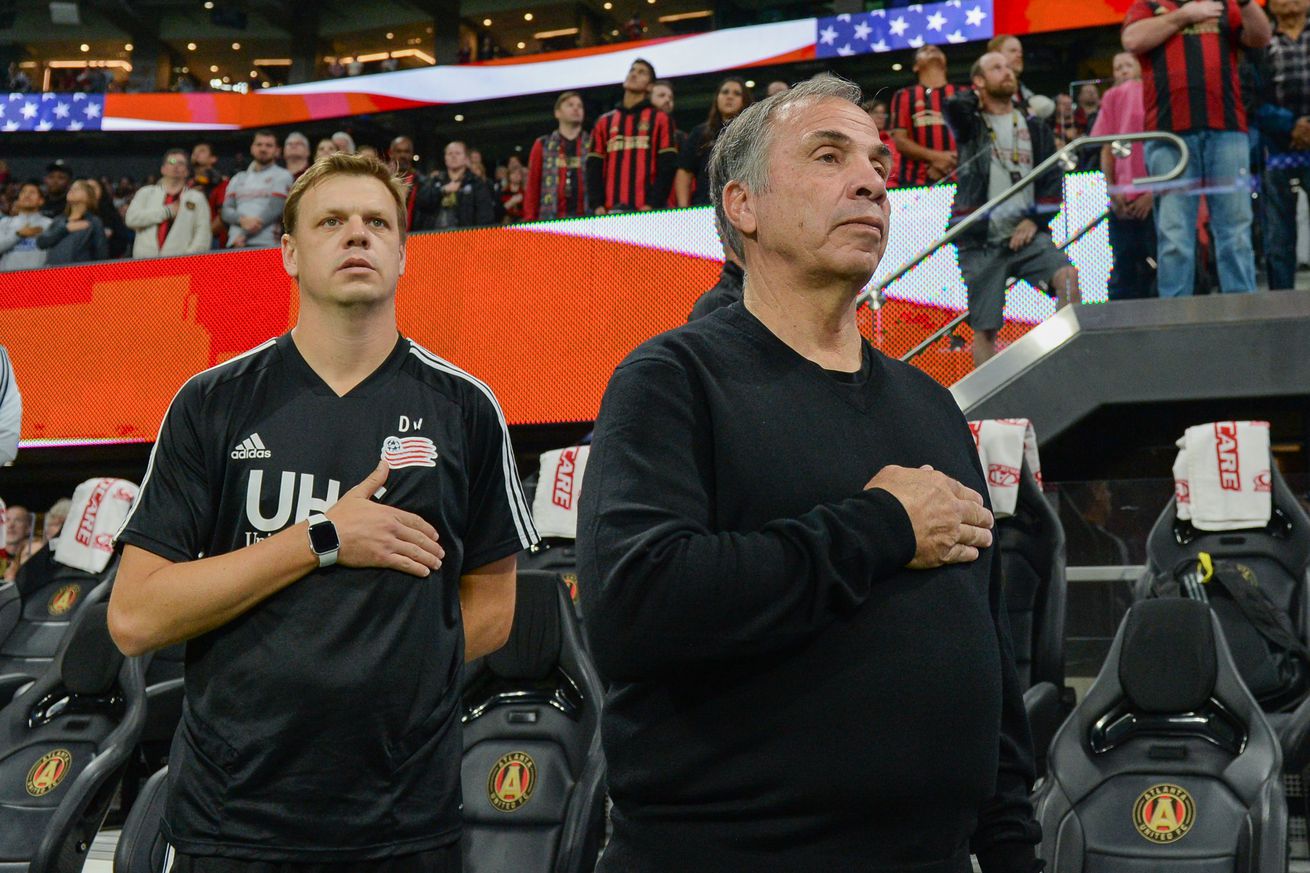 Four new players were signed to the Revolution’s new USL team, pending league and federation approval. The four moves were announced on the morning of January 16th. The newest batch of players includes one forward, two midfielders, and one defender.

Ryo Shimazaki spent four seasons as a member of Virginia Commonwealth Universities men’s soccer squad. Over his four seasons, Shimazaki would make 69 appearances with 56 starts. Shimazaki also notched 7 goals and 6 assists over his time at VCU. Shimazaki also helped the Ram’s claim the Atlantic 10 regular season championship in 2018. At one point Shimazaki earned a spot in Japan’s U-17 player pool. Ryo Shumazaki will enter his first professional season as a defender for the Revolution II.

Ryan Spaulding, the former UNC-Charlotte player, spent time with USL side North Carolina FC. In January of 2018, Spaulding played for Stade Briochin in France and amounted 209 minutes. The 21-year-old North Carolina native will look to be an effective member of the Revolution II’s offense.

The final signee of the day was Lucas “Maciel” Felix. Felix is a 20-year-old defensive midfielder. Felix most recently spent time playing with Botafogo F.R. in Brazil’s Serie A. “Maciel” made 32 appearances for the clubs U-20 side and made 3 appearances in the Copa São Paulo de Futebol Júnior. The young defensive midfielder will look to earn minutes and improve his craft as a member of the Revolution II.

With these latest signings, the number of signees for the Revolution II is up to 8 signings. With the inaugural season these signee’s will look to make a name for themselves in hopes to advance in their professional careers.