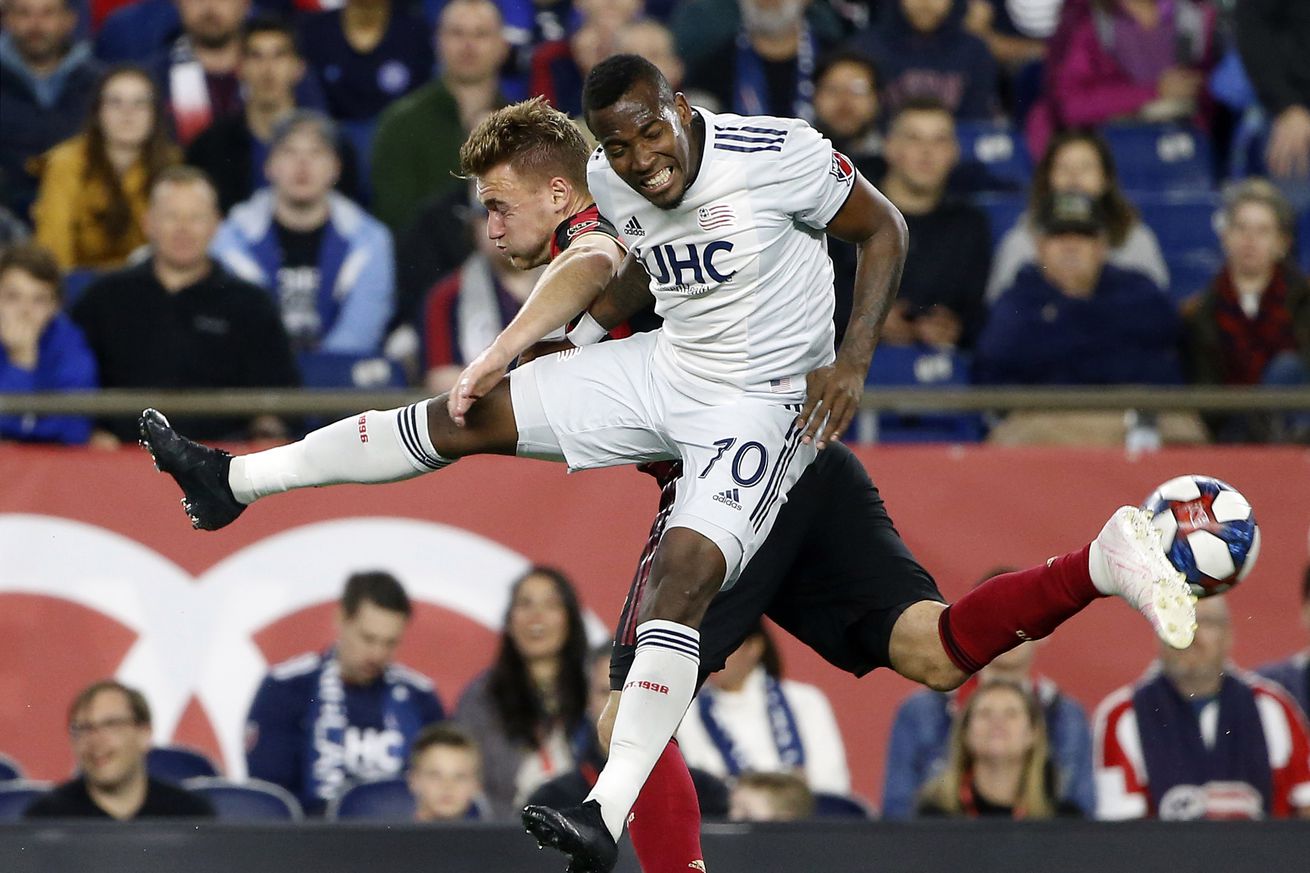 The New England Revolution gave Atlanta United their first win of the year on Saturday night. The game ended 2-0 after Atlanta scored on both sides of the break.

Atlanta looked dangerous in the 15th minute when Joseph Martinez played in Julian Gressel. The Providence alum beat Cody Cropper but his shot wasn’t enough to get past Andrew Farrell.

Atlanta opened the scoring in the 29th minute when Ezequiel Barco finished a Hector Villalba feed. Villalba’s movement was sharp enough to deceive Luis Caicedo and the Revolution back line. From there, he dropped the ball to give Barco a clear look on goal.

Barco struck again in the 49th minute with a beautiful curler from just inside the box. The midfielder was afforded the opportunity when he collected a cutback from Villalba that wasn’t tracked.

Villalba had a good chance in the 59th minute when he got on the end of a Martinez through ball. Cropper stood strong to make the save. He would be called into action minutes later. In sum, the netminder made five stops.

Diego Fagundez tried to bring the game back when he offered a cross during the final minutes. The ball fell to Juan Fernando Caiceido, who had his shot blocked.

The Revs will hope for a better result next weekend when they welcome the New York Red Bulls.