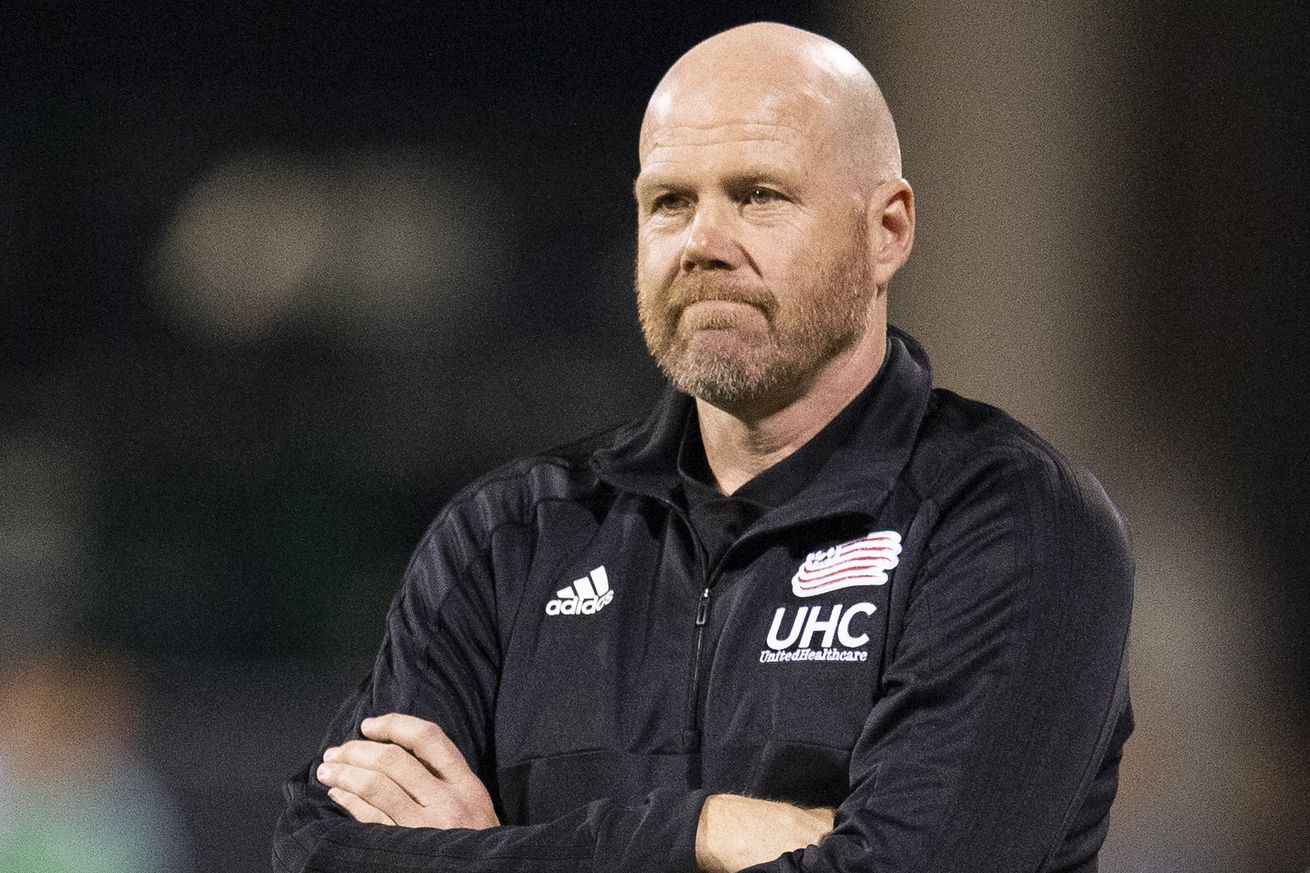 The Revs are 9-7-5 at home during the Brad Friedel era.

It looks like the Brad Friedel era has brought an end to Fortress Foxboro.

Historically speaking, the New England Revolution have been strong while playing at Gillette Stadium. In 2015, their home record was 9-2-6 and they were 9-4-4 in 2016. Despite only collecting one away victory in 2017, the Revs were an impressive 12-2-3 when in front of their fans.

This trend changed when Brad Friedel took the helm. With the former netminder roaming the sidelines, the Revolution are 9-7-5 at home. This year the team is 1-3-0.

It’s a frustrating statistic for the Revolution, as the formula for making the MLS playoffs has long revolved around winning home games and grabbing a few positive results on the road. Right now the club isn’t doing either.

The players and staff know how important it is to collect maximum points at home. In the buildup to Saturday’s game against Atlanta United, Friedel noted that a win would put the team “in a very healthy position with regards to the league standings.” Scott Caldwell called their three-game home stand “an essential stretch of the season.”

Jalil Anibaba summarized the situation, saying, “Home games are paramount and we feel when we’re at home, we can beat any team. It’s just a matter of actually proving it when we get out there.”

The talk is right, but the performances aren’t. The team has only earned three of a possible 12 points. Perhaps more troubling is the fact that they’ve been shutout on three occasions. The Revs have managed 55 shots, but only 11 have been on target. As a comparison, their opponents have amassed 19 shots on target.

A quick look at the standings will squash any hope that the Revs will return to the playoffs in 2019. That feeling will remain until the Revs reestablish Fortress Foxboro.