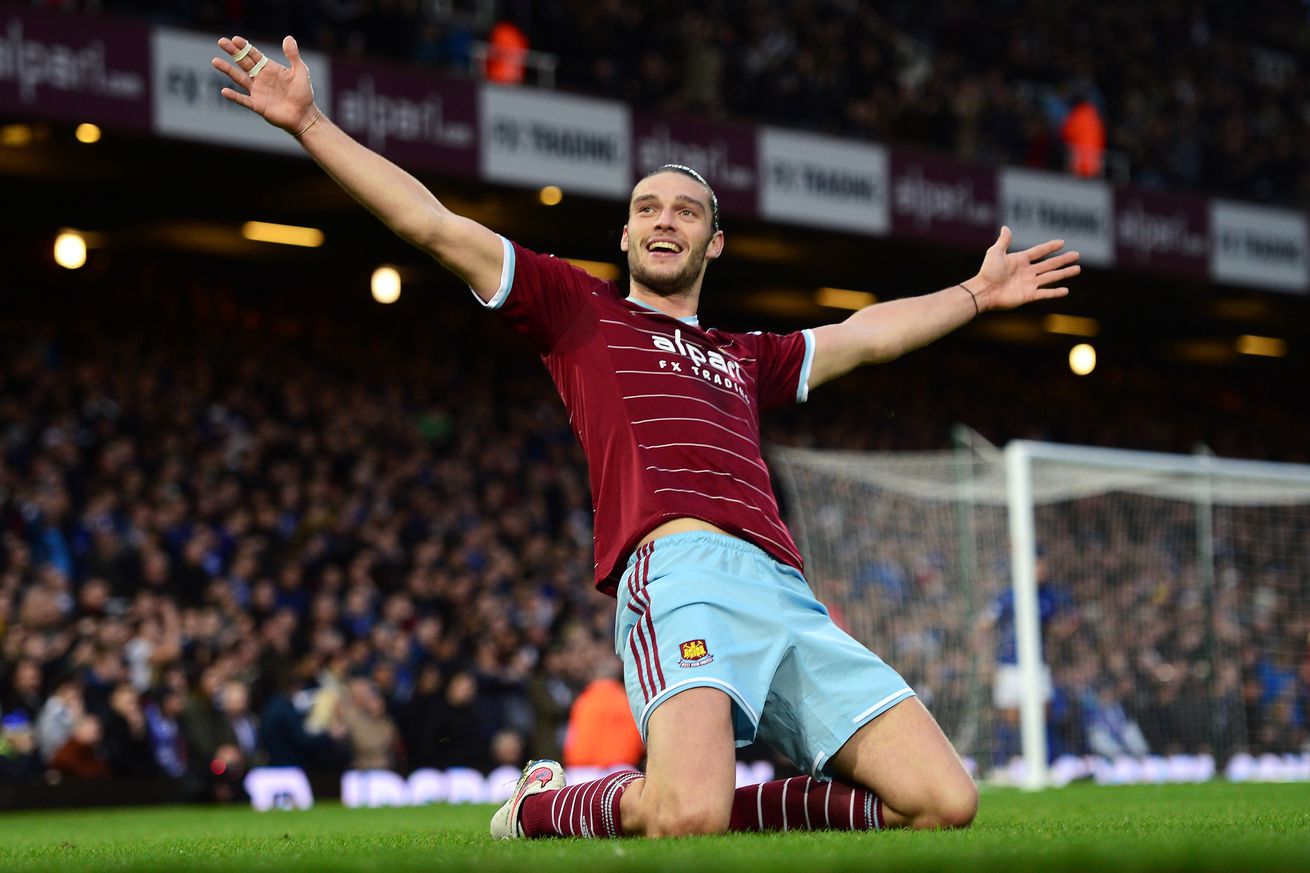 Could the West Ham striker be heading to Foxboro?

Andy Carroll could join the New England Revolution this summer, according to a report from NBC Sports.

Carroll, 30, has been with the Hammers since 2012, spending one season on loan from Liverpool before making a full transfer. During his time in Stratford, the striker has collected 33 goals in 126 appearances.

The Revs haven’t been shy about their intentions to add reinforcements during the summer transfer window. Head coach Brad Friedel has said he wants to bring in a European talent that will make the team better.

“This is a player that has been scouted a long, long time, who I know personally and have known for many, many years,” Friedel told media during his Mar. 24 post-game press conference . “This is a player who wants to play here – who wants to live here. It’s not easy to find those players like that who are very, very good. Sometimes waiting a couple extra months is worth the wait for the long term.”

Carroll recently underwent surgery to deal with a lingering ankle injury. He’s not expected to re-sign with West Ham when his contract expires, which opens the door for him to leave for MLS.

Carroll never hit double-digit goals while with West Ham and was frequently dealing with injuries. In recent years he has had issues with his knee, groin, and hamstrings.