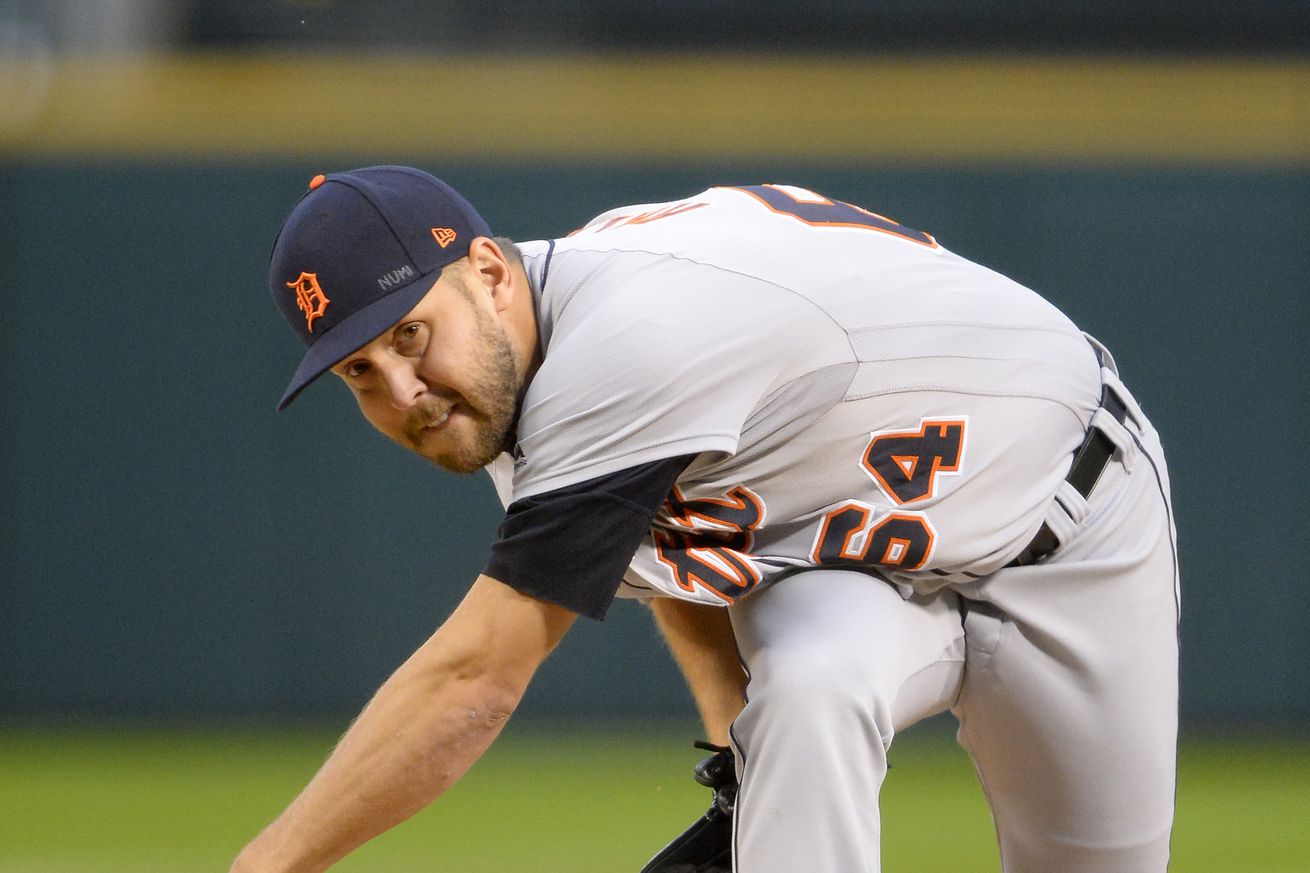 The give up minor-league catcher Jhon Nuñez

The roster churn continues. Chaim Bloom has been busy over the last month or so in building up the fringe of the roster, and he’s made another move on Friday. Just two days after acquiring left-handed pitcher Jeffrey Springs in exchange for Sam Travis — and designating left Bobby Poyner for assignment — he has acquired another southpaw. This time it is Matt Hall from the Tigers. Jhon Nuñez, a minor-league catcher, heads to Detroit.

A corresponding move to make room for Hall on the 40-man roster is forthcoming.

Hall is 26-years-old and will be in his age-26 season in 2020 with his birthday coming in late-July. He has two minor-league options remaining. He was drafted by the Tigers in the sixth round back in 2015, making his way up through the system as a starting pitcher before making his debut as a reliever in September of 2018. In 2019 he served as both a reliever and a starter in Triple-A and pitched exclusively out of the bullpen in the majors.

In all, Hall has tossed a total of 31 1⁄3 innings over 21 career appearances in the majors, pitching to a 9.48 ERA with a 5.18 FIP and a 5.78 DRA. He has just over a strikeout per inning in the majors and routinely posted strong strikeout numbers in the minors, but at the higher levels (including the majors) control has been his undoing. He’s generally been good at keeping the ball on the ground as a pro, but did allow a ground ball rate of just 39 percent in 2019, per Baseball Prospectus. Hall has largely been a two-pitch pitcher in the majors with a low-90s fastball as well as a curveball. The latter was a very effective offering with a whiff rate of nearly 40 percent and an xWOBA of .300.

As for what is going the other way, I did like Nuñez as a potential backup catcher. It’s not any sort of major loss, but I’m a little surprised by it for a team with little depth at the position in the high-minors. Nuñez was signed out of the Dominican Republic back in 2013 and made it as far as Portland, where he spent parts of the last two years. In 2019 he played in 64 games and hit .280/.333/.412 as a 24-year-old. Boston has a pair of minor-league free agents in Jett Bandy and Joe DeCarlo as their catchers projected to play in Pawtucket.

Update: Travis Lakins was designated for assignment as the corresponding roster move.