The highly touted Alabama prospect fell from the potential No. 3 pick all the way down to No. 15. Following the announcement, he said he secretly wanted to be with the Patriots the entire time. The Patriots heavily scouted Jones throughout the offseason and Bill Belichick’s ties with Nick Saban made the research aspect of it much easier.

Jones led the Crimson Tide to a National Championship victory last year after throwing for 4,500 yards, 41 touchdowns and only four interceptions. He’ll join the Patriots’ quarterback room that currently consists of Cam Newton and Jarrett Stidham.

The Patriots shared the moment before he was drafted and the phone call he had with Bill Belichick and Robert Kraft.

“All of New England is really happy with this pick.” 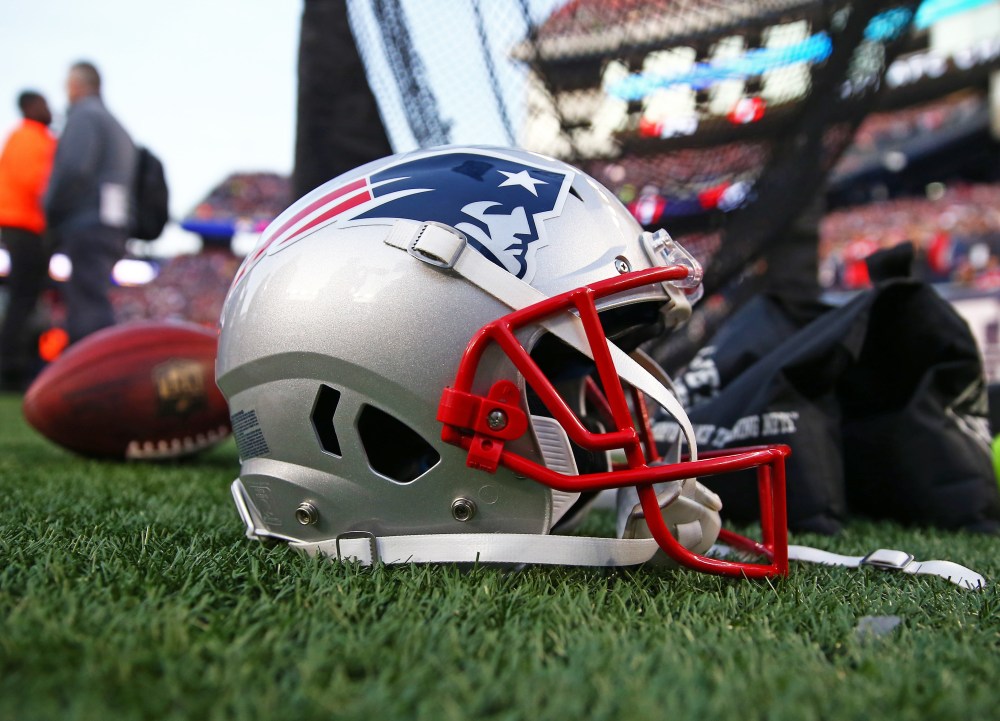