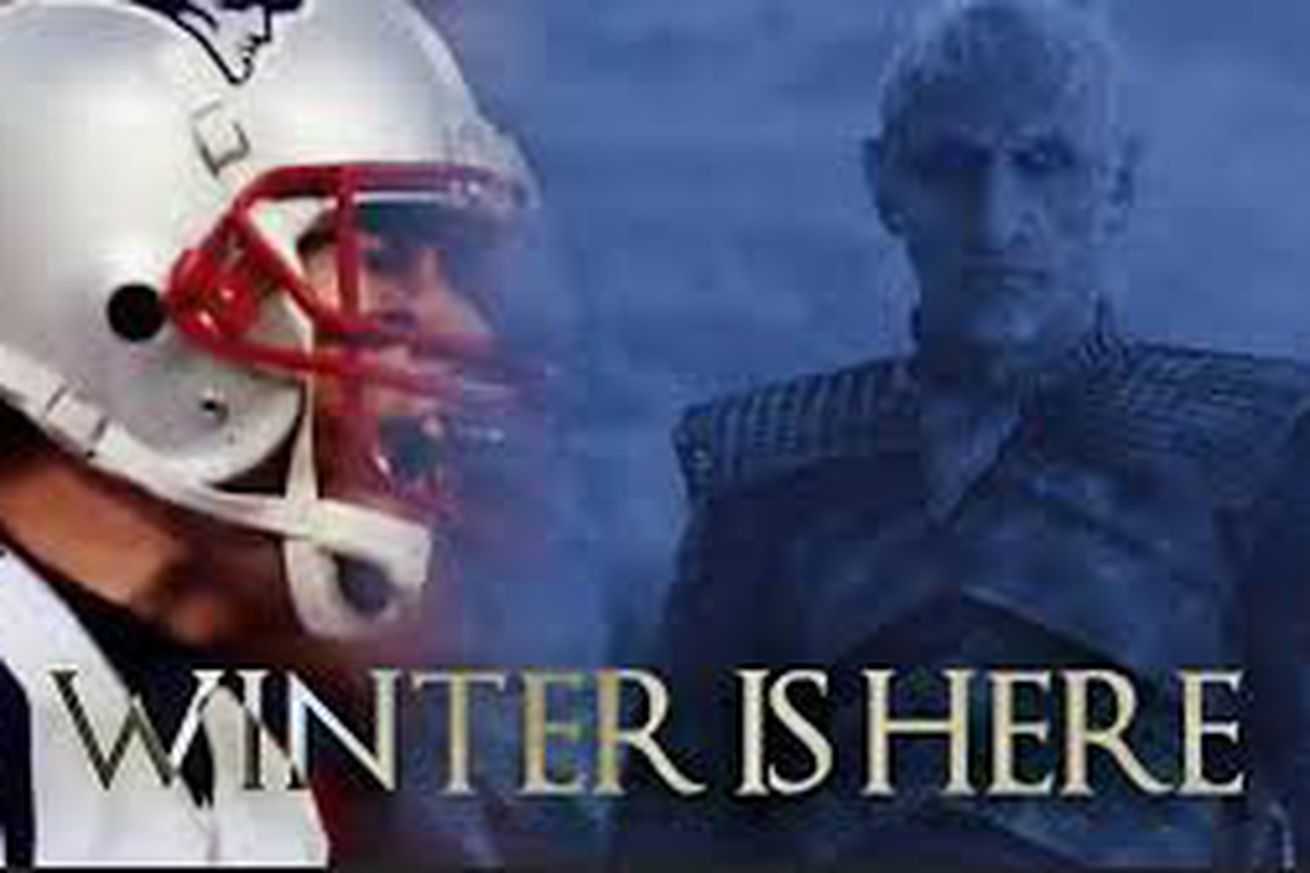 Who should we be rooting for?

After 595 days of waiting, the final season of HBO’s Game of Thrones starts tonight. I decided, to celebrate, I was going to give a list of the characters that fits each member of the team, or at least a few. I was having a really hard time matching up players with human characters. The problem I ran into is that there are too many different agendas of the people on the show. People are being pulled in different directions and doing things for different reasons.

There is only one group who work together completely, and are solely focused on their one goal. That group is the White Walkers.

I know that this means you’re rooting against some of your favorite characters in TV history. But, although some of the characters they are facing are intriguing, and fun, and are great people, almost all of them are doing it for ultimately selfish reasons. But have you stopped to think about why the Whites are fighting? Are they doing it for money or power? Are they trying to get more followers on social media by live streaming from the locker room? Or do they just love winning?

Remember that the White Walkers were created by The Children of The Forest to protect them against the First Men. So are they even the bad guys? Are the Patriots the bad guys? Not to me, but to the rest of the league, they certainly are. They are the unstoppable force that everyone is scared of, and the scary story that the fans of the 31 other teams tell their kids about. Even still, there are people who do not believe in their existence (greatness). Without going too far down the GoT rabbit hole, there are many theories that the White Walkers may not be the bad guys, here is a link to one article talking about just that.

The first question you might have is: Who is the Night King? The answer is simple. It’s Bill Belichick. Everyone follows his lead, and he strikes fear into the hearts of every opponent, without uttering a single word in press conferences. He is the architect behind everything that has been built here, and while Tom Brady is surely one of the higher level Whites, but, ultimately, Bill is the ruler.

There was a massive wall built of false accusations, trumped up cheating charges, and overzealous punishment, in an attempt to keep the rest of the league safe. After winning their third Super Bowl after Deflategate, the Patriots have destroyed that wall, and everyone, whether or not they want to, is forced to confront the fact that they are real and have been here all along.

Now, with the rest of the world united against them, we’re in for the best battle in television history. People will tell their grandchildren of the time when the Night King and his army took on, not only a single army, but the entire world. Whatever the outcome of the upcoming battle, Winter is no longer simply approaching, Winter is here.

Pat is a co-host of The Patriot Nation Podcast