Josh McDaniels and Dave Ziegler have been heavily connected to the Las Vegas Raiders.

The New England Patriots offensive coordinator is set to interview with the Raiders on Saturday and there’s reportedly momentum building. Ziegler, the Patriots director of player personnel, would be paired with McDaniels to form cohesion and a solid foundation.

There’s reportedly a third member who has close ties involved that could come in and play an assistant role to the general manager position. Champ Kelly, the Chicago Bears’ assistant director of player personnel, spent time with McDaniels and Ziegler for a year with the Denver Broncos.

According to the Las Vegas Review-Journal, this trio could be the foundation  in Las Vegas that makes McDaniels comfortable with the position. Kelly has already interviewed for the Raiders position this offseason and he’s been a candidate among general manger openings.

The Raiders’ interest in Josh McDaniels has been there for a couple weeks. Interviews with McDaniels-connected personnel execs Dave Ziegler (potential GM) and Champ Kelly (potential assistant GM) set the stage for this.

Structure is a vital element. Ziegler and Kelly provide it.

The Patriots will retain Bill Belichick, but there’s a lot of question marks when it comes to the coaching staff and front office for 2022. 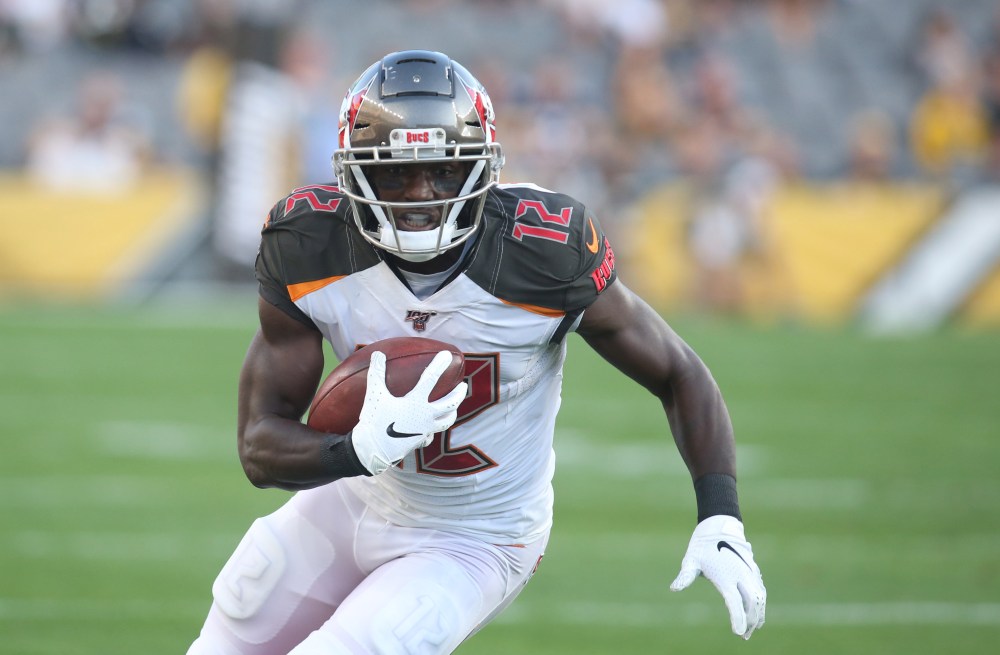