The New England Patriots picked UCF receiver Tre Nixon at 242nd overall in Round 7 of the 2021 NFL draft. For those waiting for a receiver, Bill Belichick obliged — though it may not be all that satisfactory with the team’s final pick of the draft.

Nixon, at 6-foot, 185 pounds, dealt with a broken collarbone in 2020, and finished with 19 receptions for 260 yards and two touchdowns. His best season came in 2019 when he had 49 catches for 830 yards and seven touchdowns. He should be in the mix to work all over New England’s offense at slot and outside, if he can make the team. 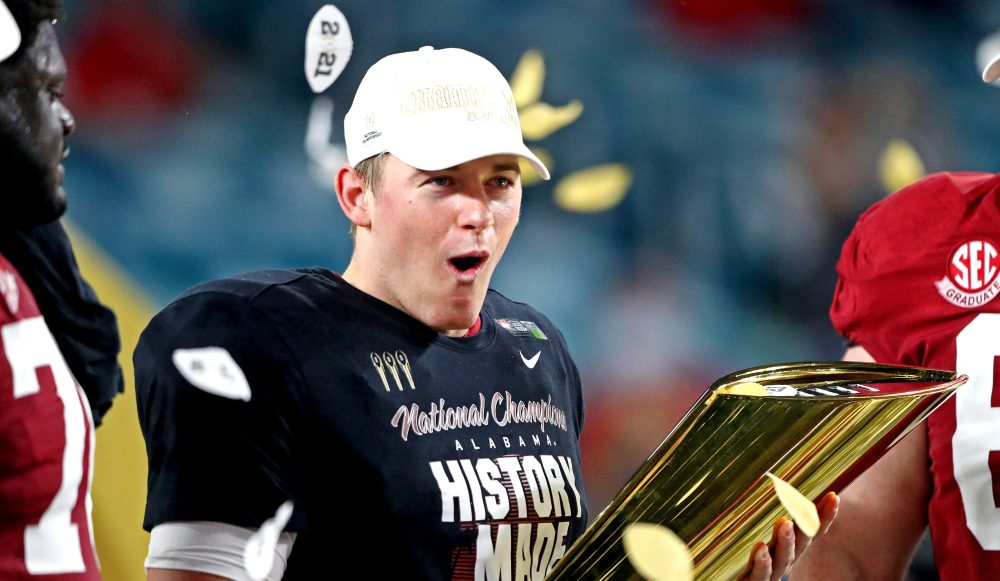