The New England Patriots will move into primetime for their Week 15 matchup against the Indianapolis Colts.

The Patriots visit the Indianapolis Colts for a 8:20 p.m. game on Sunday night, pushed later in the day from their afternoon slot. It will be the second consecutive primetime game for the Patriots, with New England playing on Monday night against the Buffalo Bills in Week 13. They have a bye in between.

Also that week, the Cleveland Browns will host the Las Vegas Raiders at 4:30 p.m., another adjustment from the NFL. 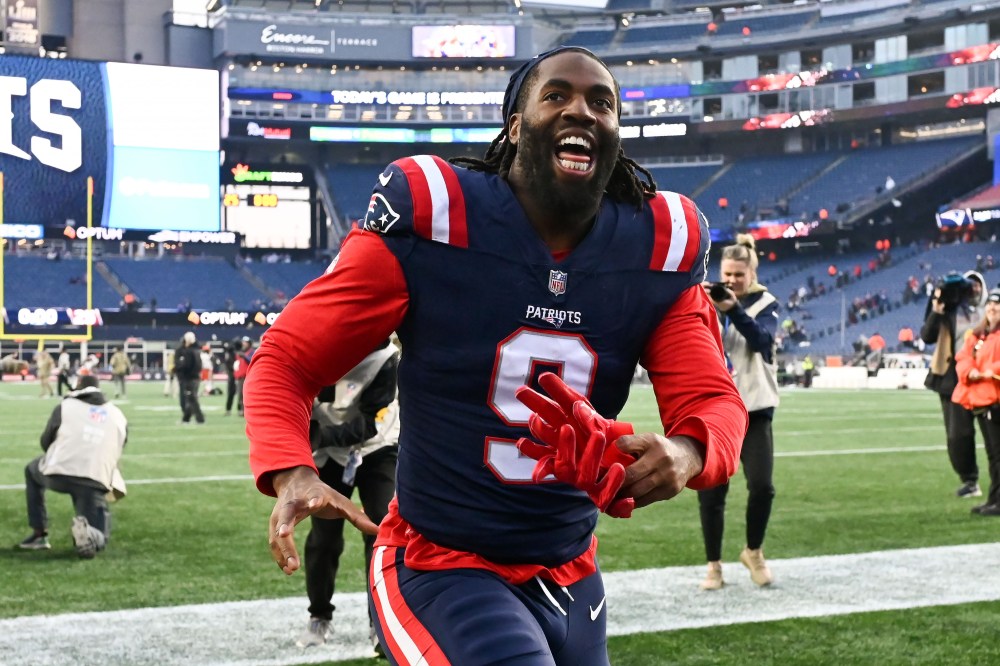