Former New England Patriots and current Carolina Panthers cornerback Stephon Gilmore was as confused as the rest of the NFL world at the firing of Miami Dolphins coach Brian Flores.

Gilmore and Flores worked together in New England. When Gilmore signed with the Patriots as a free agent in 2017, Flores was a linebackers coach, but he rose into the role of defensive play-caller and de-factor defensive coordinator for his final season with the Patriots in 2018.

During his stint in Miami, he was 24-25 and missed the playoffs all three years with the Dolphins. He has dealt with significant turnover at offensive coordinator and at quarterback. He finished his tenure in Miami with an upset win over the Patriots on Sunday.

Flores is expected to have significant interest as other head coaching vacancies open up, per ESPN’s Adam Schefter. It will be interesting to see if the Patriots try to bring him back into the fold if he can’t find a new landing spot amid the head coaching movement.

5 takeaways from the Patriots gut-wrenching loss to the Dolphins 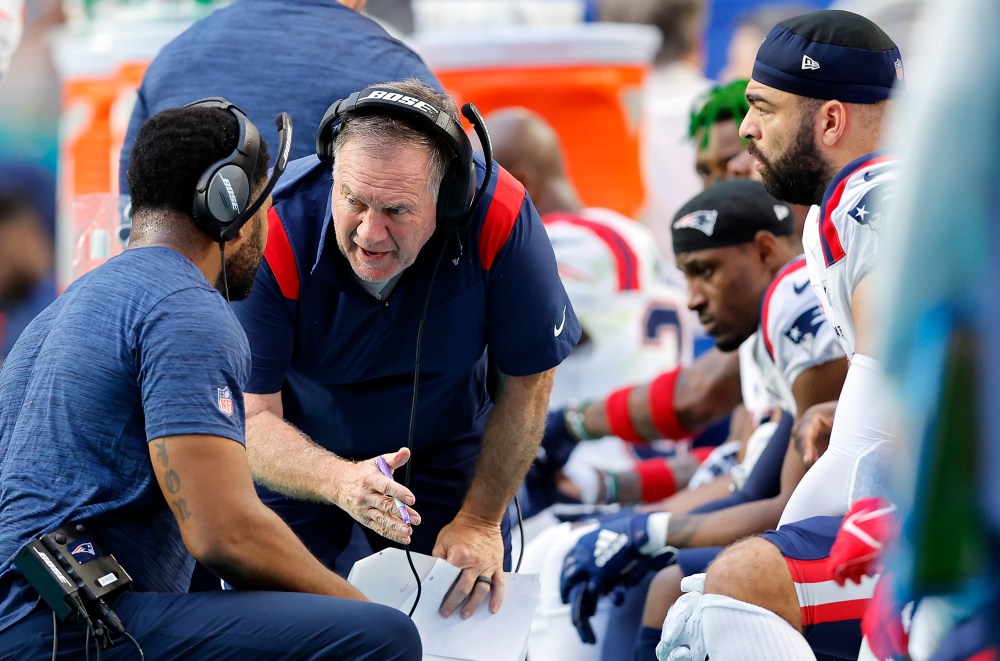