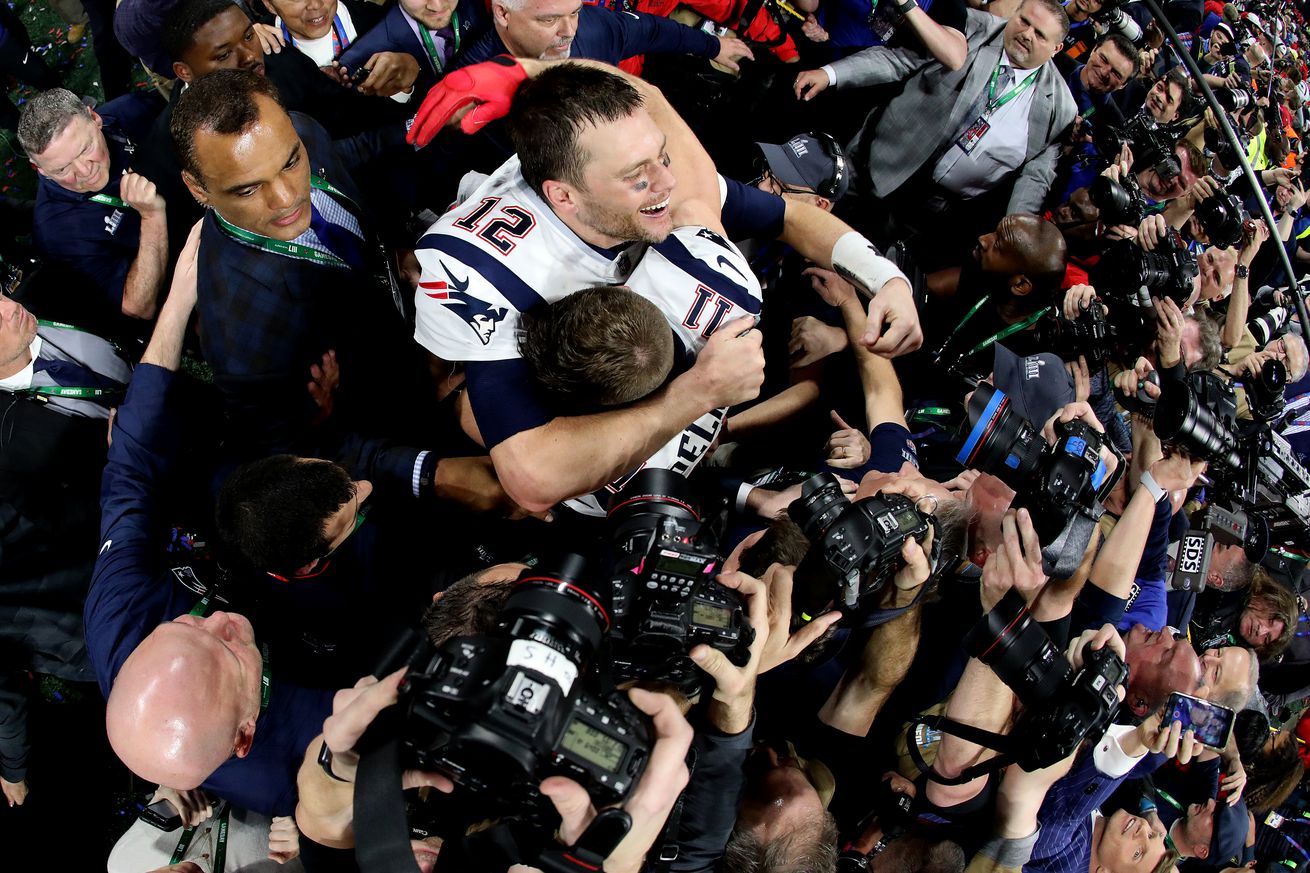 The NFL will announce their schedule for the 2019 NFL season on Wednesday evening, but there are already rumors about when the New England Patriots will play each of their opponents. Here’s a tracker for all of those rumors.

What do you think of this schedule? Upon first glance, the Patriots don’t have a 1:00 PM ET game from weeks 6-14, which could take a toll. Weeks 11-14 look to be the toughest four-game stretch on the schedule, while the opening half of the season looks fairly favorable.