The New England Patriots were in danger of losing Alabama quarterback Mac Jones, according to The Athletic’s Michael Lombardi. The New Orleans Saints were trying to trade up in the draft to get ahead of the Patriots in order to acquire Jones, per Lombardi.

The Saints hit a snag, however, when they started targeting picks between 10th overall and 14th overall, the range where New Orleans intended to move. But there was no space for the Saints to go. The Eagles moved up to 10th overall, Chicago moved to the 11th pick to take quarterback Justin Fields, the Cowboys wanted LB Micah Parsons at No. 12, the Chargers were set on taking OT Rashawn Slater at 13th and the Jets traded up to 14th.

That left the Patriots to take Jones at 15th overall. Here’s how Lombardi broke it down…

“[New Orleans] was trying to get above New England to get Mac Jones.”

The Patriots weren’t going to do anything to fend off the Saints in a bid for Jones. New England was content to go another direction, if the quarterback was off the board. So it’s interesting he ended up in Bill Belichick’s lap.

What Bill Belichick said about each of the Patriots 2021 rookies 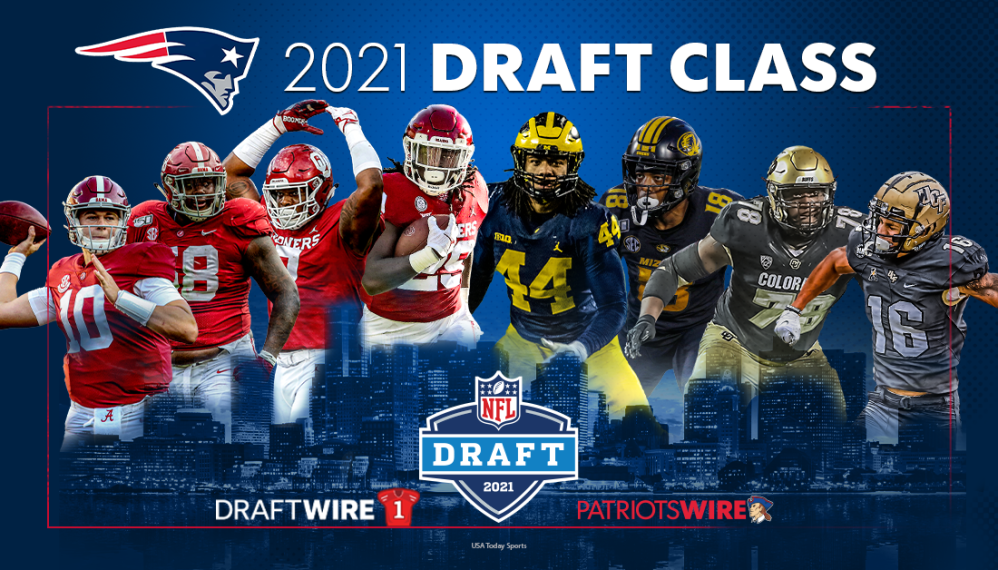