The New England Patriots have made their decisions on fifth-year options for their two first-round picks from 2018. They will pass on running back Sony Michel’s option and pick up that of tackle Isaiah Wynn.

Every first-round pick signs a four-year contract, with a fifth year in the deal that’s optional for the team. If the team picks up that option, the player gets, at least, a salary based off the average of the 3rd to 25th highest salaries at their position over the past five seasons.

The Patriots’ decision with Wynn makes sense, with him serving as the starting left tackle since he entered the NFL. The only concern would be injuries, which have led Wynn to miss all but 18 games in his first three seasons. But because he played well in his role at left tackle in those games, he’s set to stay with the team through the end of 2022, at least. He may end up being the team’s long-term solution at left tackle, if he can stay on the field.

The #Patriots have picked up the fifth-year option for OL Isaiah Wynn, while they’ll likely decline the option for RB Sony Michel.

Michel, meanwhile, faces a more uncertain future. He can play out the final year of his contract in 2021, and then enter free agency, if he and the Patriots don’t agree on an extension. Michel has also dealt with injuries, but his play surged in the final games of last season, with a career-high 5.7 yards per carry, albeit on just 79 rushes in nine games. On his career, he has 535 carries for 4.3 yards per carry, 2,292 rushing yards and 14 rushing touchdowns. 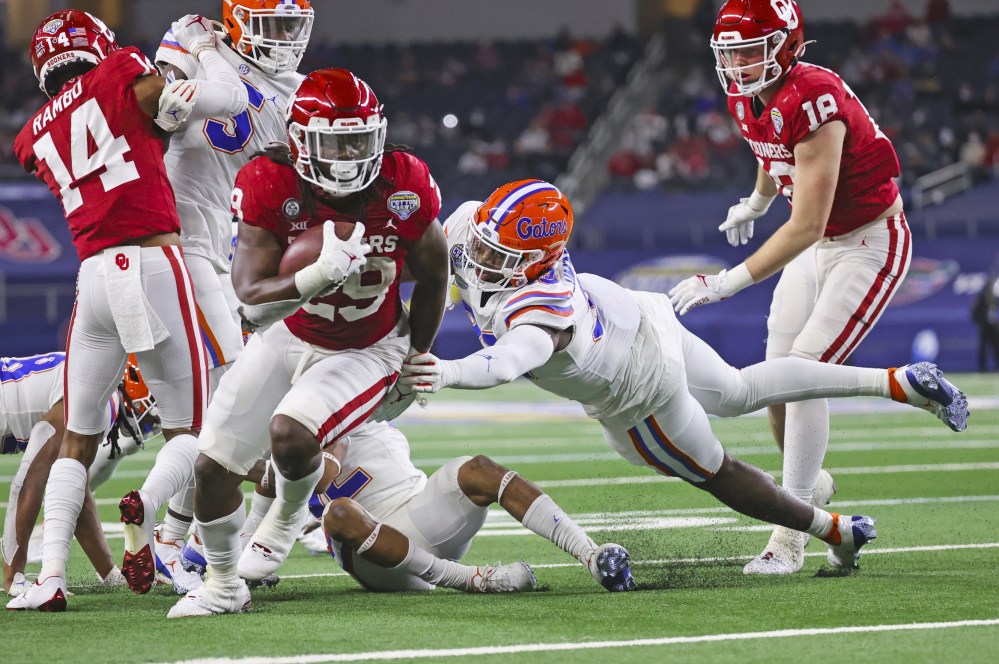