The New England Patriots signed quarterback Brian Hoyer to the practice squad on Wednesday, according to the Boston Herald’s Karen Guregian. Hoyer will join the Patriots quarterback room which includes starter Mac Jones. The Patriots also have quarterback Jarrett Stidham, but he is starting the season on the physically unable to perform list.

Hoyer has had a handful of stints with the Patriots: 2009 to 2011, 2017 to 2018 and 2020 to the present. He appears to be the top backup for Jones largely because of that experience in the system. Though Cam Newton had been on the roster, the Patriots elected to cut him when they named Jones the starter.

Both Brian Hoyer and D’Angelo Ross have been signed to the Patriots practice squad, per source. Hoyer’s presence on the practice squad is interesting.

Hoyer has played with eight different teams during his career after going undrafted out of Michigan State in 2009. During his career, Hoyer has got 16-23 with a 59.2 completion percentage, 10,404 passing yards, 52 touchdowns and 35 interceptions. 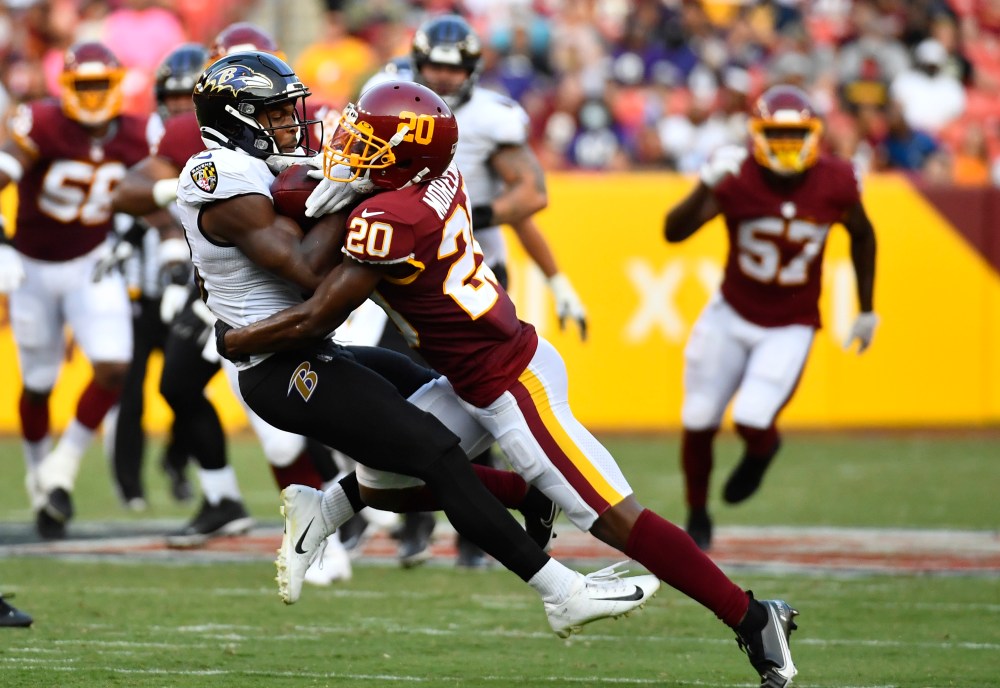