The New England Patriots’ stunning decision to part ways with Stephon Gilmore stemmed from an ongoing contract dispute which came to a head, according to NFL Network’s Ian Rapoport.

The Patriots needed cap space to add free-agent linebacker Jamie Collins, so Bill Belichick and company saught out Gilmore’s agent to see if they could rework the cornerback’s deal. Gilmore, however, has been angling for a new contract for roughly two years and has wanted a substantial raise, with the Patriots giving him a pay bump for 2020 but not for 2021. Per Rapoport, New England wanted to see Gilmore, who has missed time after quad surgery, on the field before they gave him more money. Gilmore, however, didn’t seem to want to return to the field until they gave him more money.

And that impasse seemed to be what led both parties to part ways on Wednesday.

From @GMFB: More on the release of #Patriots CB Stephon Gilmore, what led to it and what’s next. pic.twitter.com/SqBpyG3UyB

Gilmore can sign with a new team at 4 p.m. on Wednesday, so long as another team doesn’t complete a trade with the Patriots. New England is suspected to have released the news of cutting Gilmore because the team would like to trade him. 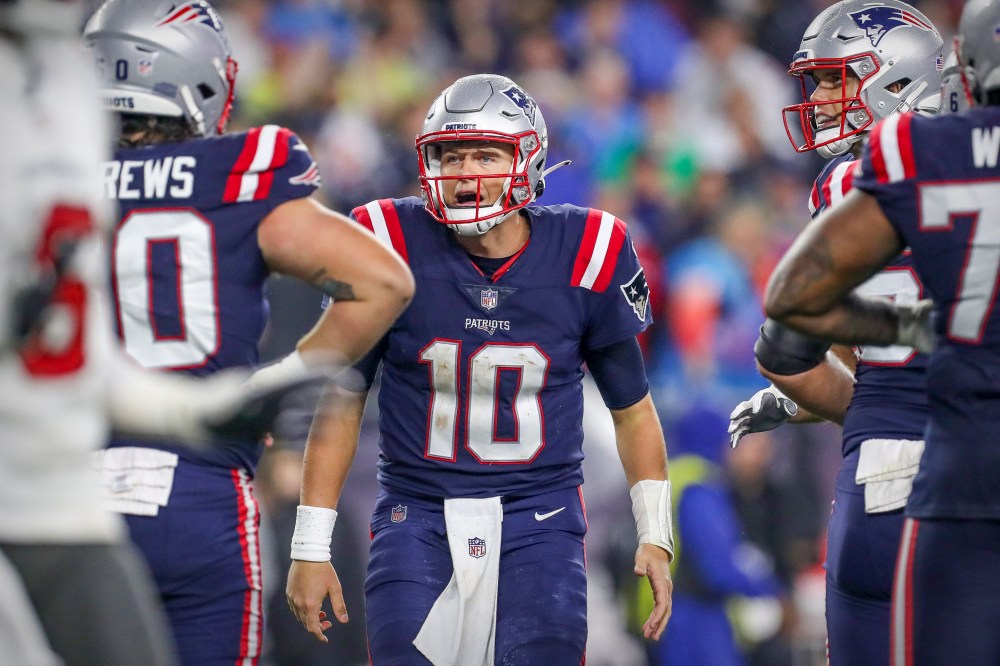