The New England Patriots likely won’t have running back James White for the start of organized team activities after he underwent hip surgery during the 2021 regular season, according to ESPN’s Mike Reiss.

White suffered the injury in Sept. 2021 during the Patriots’ game against the New Orleans Saints. The Patriots running back missed the entire season and landed on injured reserve. The 30-year-old running back signed with the Patriots this offseason on a one-year contract in free agency. During his career, he has recorded 81 receptions for 3,278 yards and 25 receiving touchdowns with 319 carries for 1,278 yards and 11 rushing touchdowns.

Here’s the latest on White from ESPN:

“Veteran running back James White (hip) likely won’t be participating,” Reiss wrote in his Sunday notes column. “White said at the (Patriots’) draft party: ‘I still have a little while to go (after) a pretty rough injury.’”

White admitted on a conference call with reporters in March that he didn’t know if he’d be forced into retirement after the injury.

“Being confined to a bed for the first few months and not really being able to move around and do things for myself, you think to yourself, ‘How could I ever run and move and move and all that stuff ever again?’” he said of his recovery from hip surgery. “But obviously as the months go on and things start to loosen up, you start moving around doing more of the normal things you’re used to doing and building that confidence back up again.” 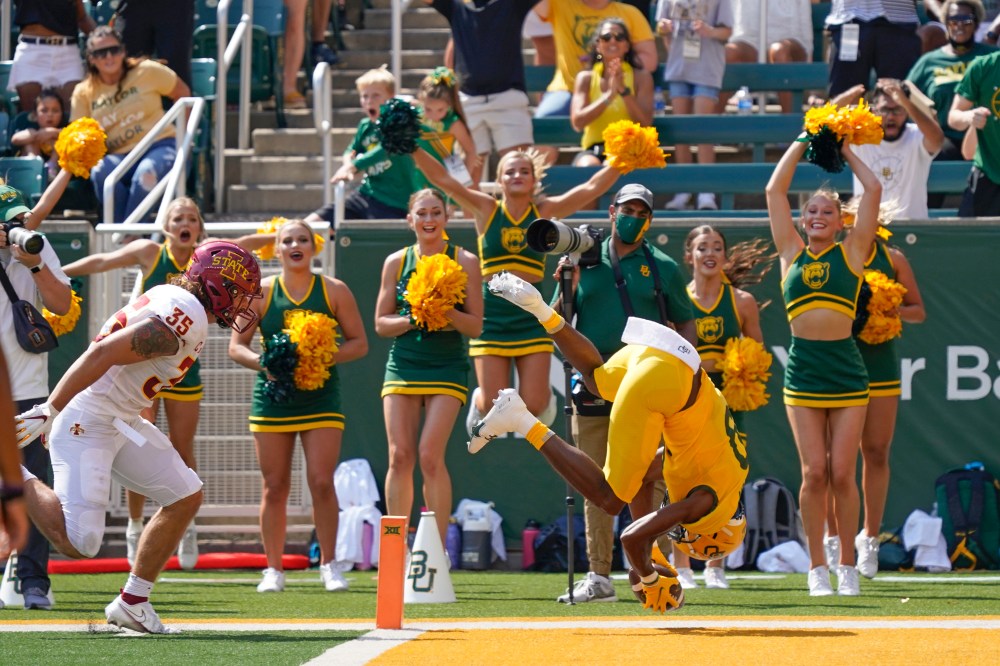