The New England Patriots were without quarterback Jarrett Stidham for the start of training camp on Wednesday. New England kicked of it’s first practice of camp at roughly 10 a.m..

Stidham will compete against quarterbacks Mac Jones, Cam Newton and Brian Hoyer during training camp in what is clearly an open competition. Here are the other players who were absent.

Linebacker Kyle Van Noy was in attendance, but was wearing a red non-contact jersey. New England will kick off training camp by practicing Wednesday through Saturday, with the additional dates to be announced. 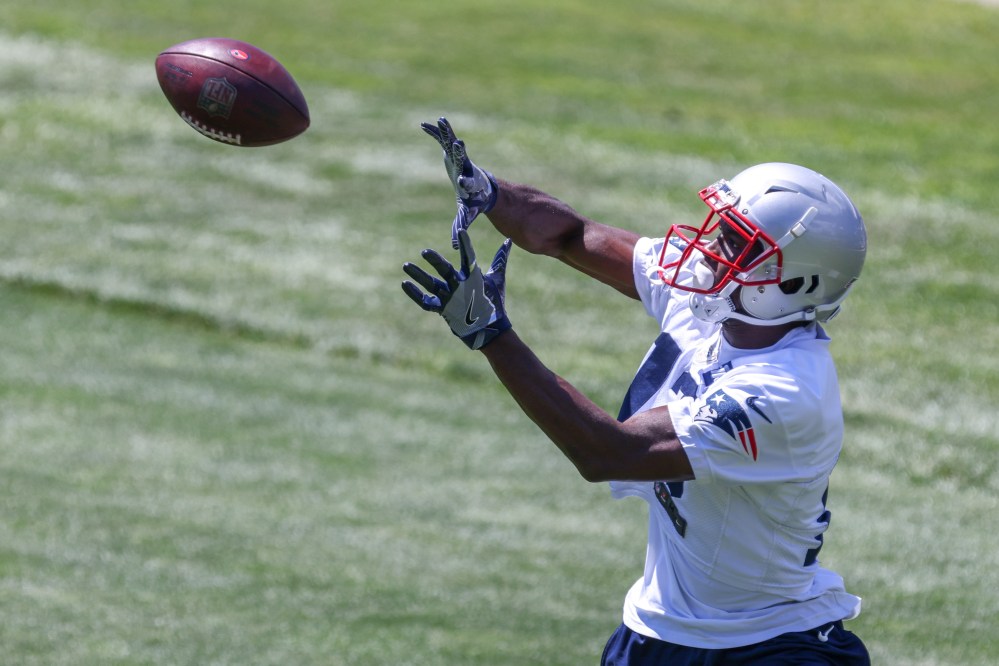