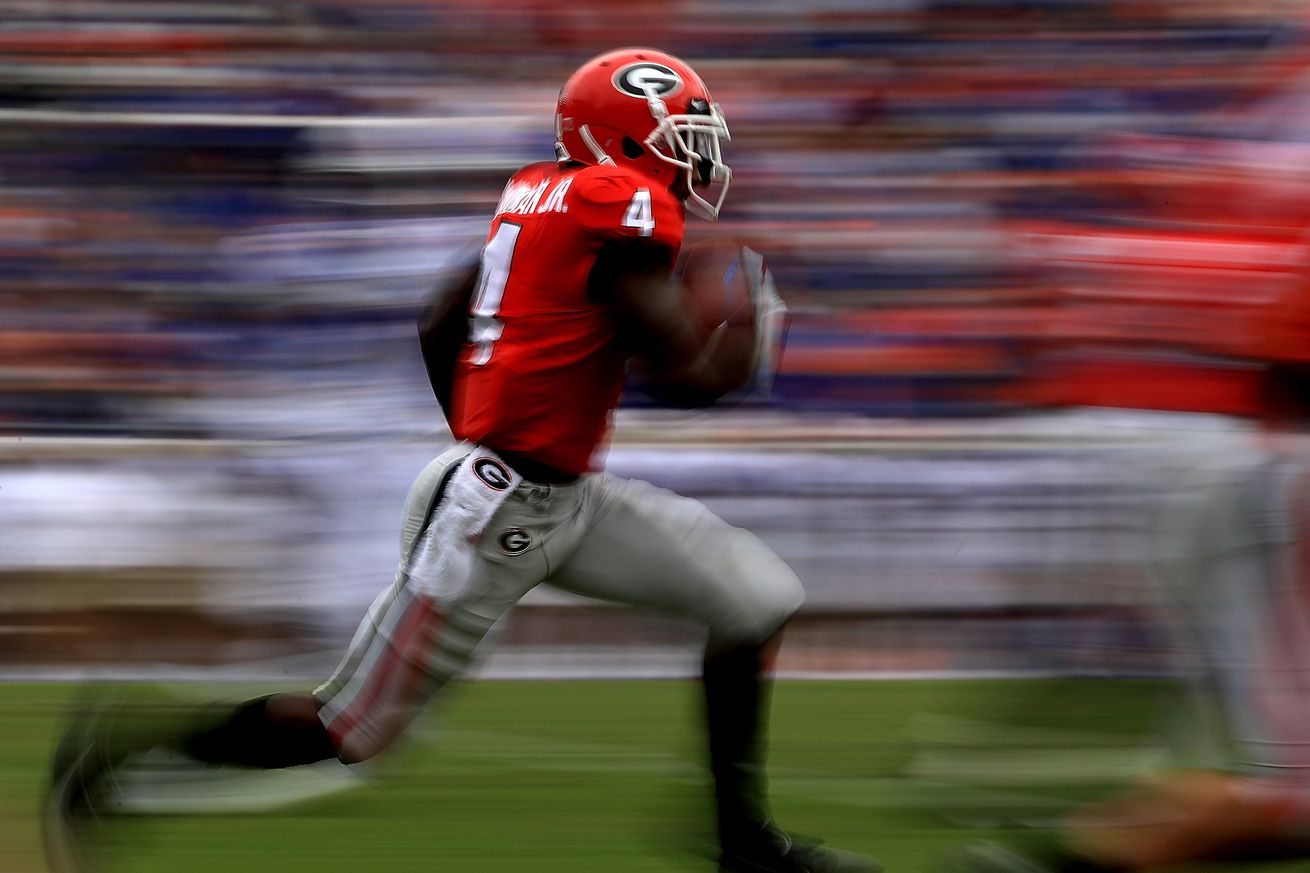 On Tuesday night, I jumped on our Facebook page and dove into a live seven-round mock draft over on TheDraftNetwork.com for the most recent episode of Pats Pulpit Live.

It was a predictive mock, meaning that picks were made in a (fruitless) attempt to recreate what the Patriots would do in the same situation — regardless of how the board fell. And, to simulate the “dart board throw” randomness of the sixth and seventh rounds, one pick (#246) was selected via fat-fingering the touchscreen on my laptop.

Here were the results (click here to watch the video on Apple News):

Yes. I know. Dexter Lawrence at 56 is wild. But, that’s how the board fell. If the Patriots passed on a talent like him at 56, it would potentially top the long list of draft surprises in the Belichick era. I am not that ballsy, so I opted to re-tool the team’s defensive line for the next four to five years.

As good as Lawrence at pick 56 is, Harmon at 73 is the true steal of this draft, and I still landed Mecole Hardman and Kahale Warring. Nasty.

Let us know what you think of the picks!