The New England Patriots have four starting offensive linemen who are trending toward not playing on Sunday in Week 5.

New England placed left tackle Isaiah Wynn and left guard on the COVID-19/reserve list, with one player being a not-fully-vaccinated close contact and the other testing positive. It’s unclear which is which. New England has also seen two more of their starting linemen get downgraded on the injury report this week. Right tackle Trent Brown has missed every game since Week 1, but had been a limited participant. He has not practiced Wednesday or Thursday. Right guard Shaq Mason also didn’t participate with an abdomen injury in either practice so far.

That puts four of the team’s five offensive linemen in an uncertain position as they prepare for the Houston Texans on Sunday. 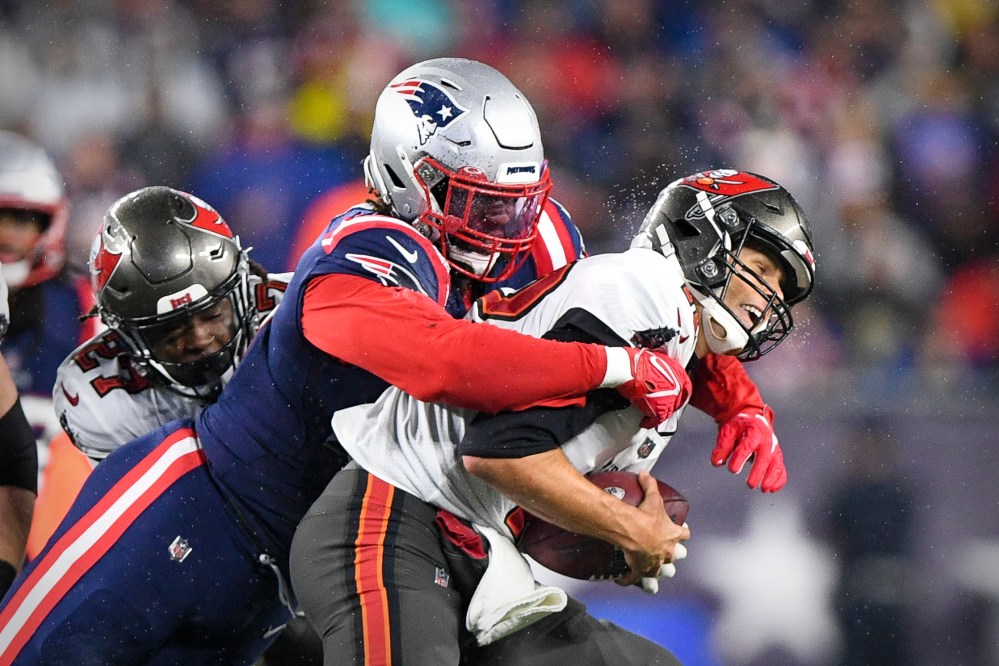