Phillips signed a two-year deal with the New England Patriots in 2020. Since signing with the team, he has become an important part of the defense, often playing in the role Patrick Chung once occupied before retiring. Phillips is third on the team with 70 tackles and has four interceptions on the season. That puts him second on the team, only behind J. C. Jackson, who has seven.

Patriots and safety Adrian Phillips have agreed to terms on a 3-year extension worth $12.75 million and a max value of $14.25 million, including $7.25 million guaranteed, per source, as @caplannfl also reported.

New England will take on the Jacksonville Jaguars Sunday, as Phillips and the defense look to have a strong game. Kickoff is set for 1:00 PM. 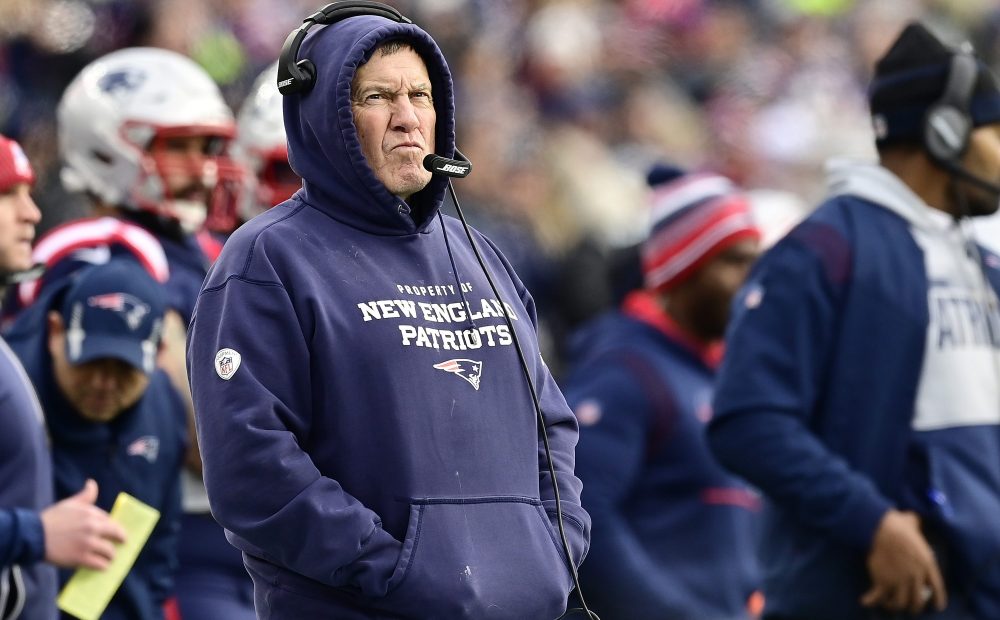