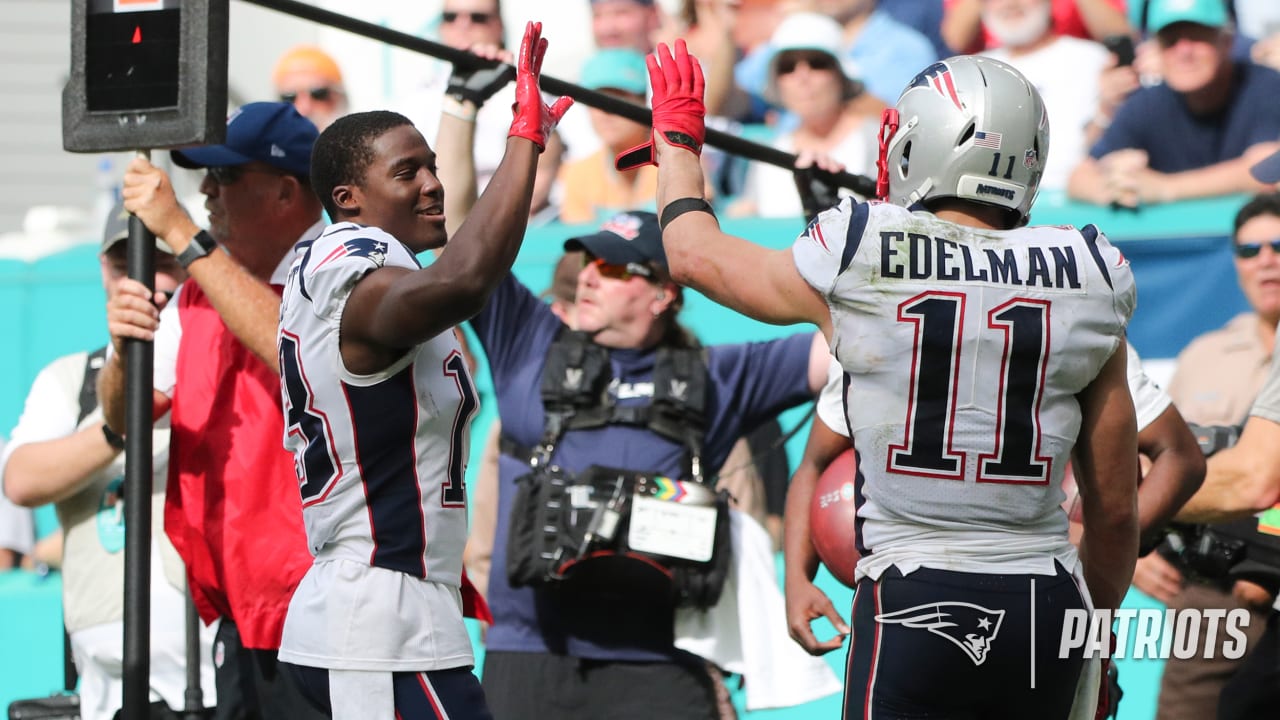 Even though he’s 33, Julian Edelman is not only the most recent Super Bowl MVP, he’s also Tom Brady’s most trusted target. Dorsett isn’t nearly as valuable, but given the other options at the position, he’s the most experienced in this system. Slater, of course, is not typically used as a receiver, but still makes the team as the special teams co-captain. And Harry, by virtue of his first-round pick status, is automatically on the roster.

There are no other guarantees the further down we look. Harris, Thomas, and Inman could all figure into the equation or just as easily be cut. Berrios spent his entire 2018 rookie season on IR and could be the next Edelman, but has much to prove.

Patterson has practice squad experience from last season, but still faces an uphill battle to stick on the active roster. The other three rookie pass catchers all have an opportunity to impress, given the general uncertainty throughout the receiver roster. For them, there’s no room for error, however.