Following the trade of Jarrett Stidham, the New England Patriots made it abundantly clear that they have their three quarterbacks for the season: Mac Jones, Brian Hoyer and Bailey Zappe.

The selection of Zappe in the fourth served as a bit of a surprise, considering the Patriots seemed to have so many needs across their roster. But I explain in this week’s podcast why the move makes so much sense. And, in the process, Ryan and I revisit the conversation I had with Zappe’s college coach Tyson Helton. The coach had a lot to say about what role Zappe might take. And it’s not what you think.

Let us know what you think in the comments. 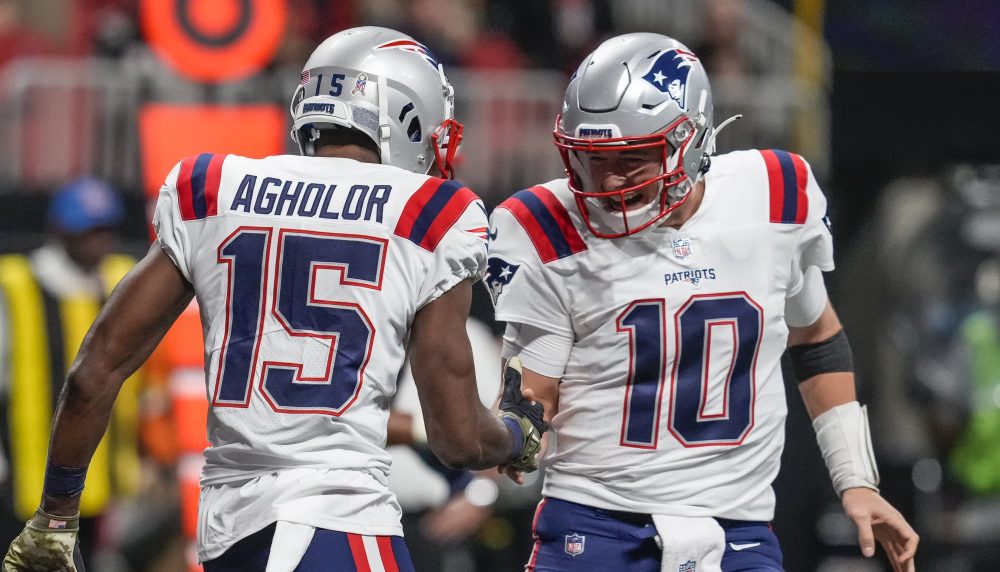