Training camp is just days away and the New England Patriots are less than two months from hitting the field for a hopeful 2021 season.

For the most part, the Patriots’ roster is healthy and ready for action. ESPN’s Mike Reiss reported that eight players will be opening on the active/physically unable to perform list (PUP) to open up training camp.

Gilmore did report to training camp after an uncertain offseason due to contract issues, but he’s still nursing the season-ending quad injury that put him out in 2020. Gilmore alluded to the idea that he’s doing much better and should be ready for the season.

This means they aren’t ready to practice. Can come off PUP any time. 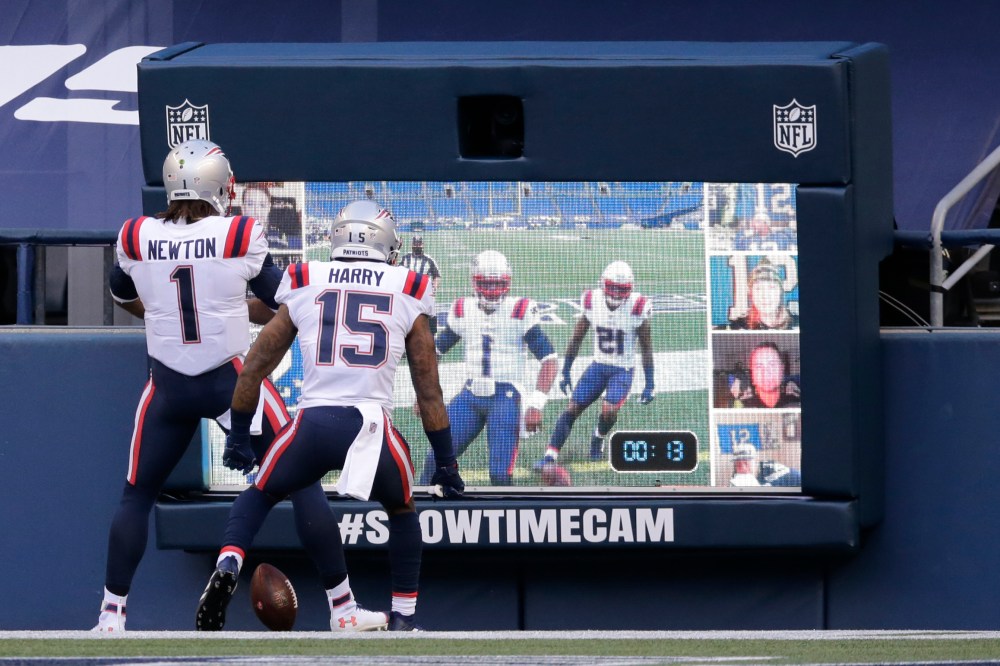