The Patriots released Colbert in May. Originally adding depth to the New England safety position, over the course of training camp, depth has emerged. with a little under two weeks until the opener, safety could be a position where watching With Kyle Dugger, Devin McCourty and Adrian Phillips at the position among others, New England has a deep safety room.

New England drafted Nixon in the seventh round this offseason. He was a former standout at Ole Miss and UCF.

New England signed Murray in 2020 after he spent his rookie season on the team’s practice squad. He spent five years at William & Mary.

With the cut deadline coming on Tuesday, New England will have to make a few more decisions before then.

The 8 toughest cuts from our Patriots 53-man roster projection 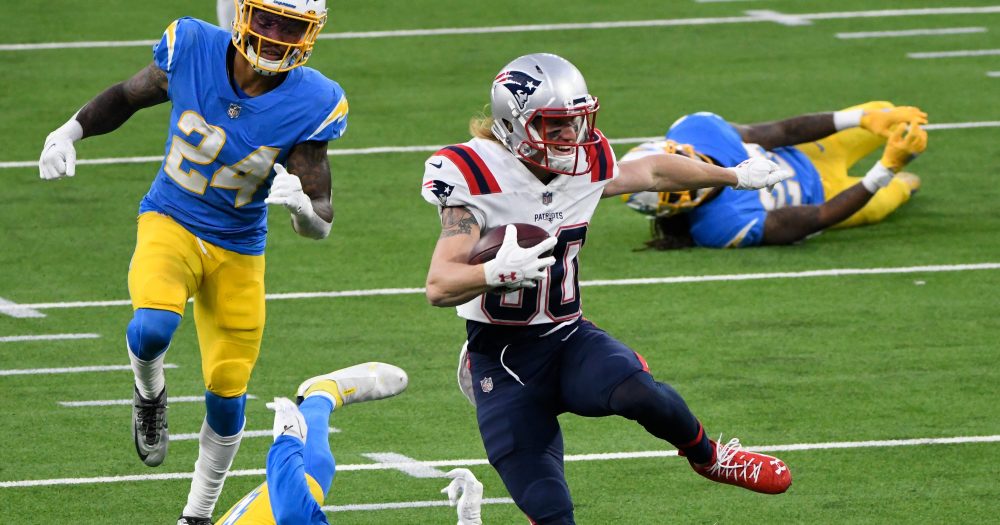