NFL players had very mixed reviews regarding the NFLPA’s new COVID-19 protocols that were announced on Thursday.

The NFL will not extend the 18-week season and will only reschedule a game if can be done within that time period. Arizona Cardinals receiver DeAndre Hopkins was visibly upset with the announcement, and so was New England Patriots’ linebacker Matthew Judon.

According to PFF’s Doug Kyed, the Patriots’ vaccination rate is high and it shouldn’t be an issue amongst Bill Belichick’s team.

I wasn’t given an exact figure, but I’ve been told the Patriots’ player vaccination rate is high.

This is a polarizing topic and something to monitor throughout the season. 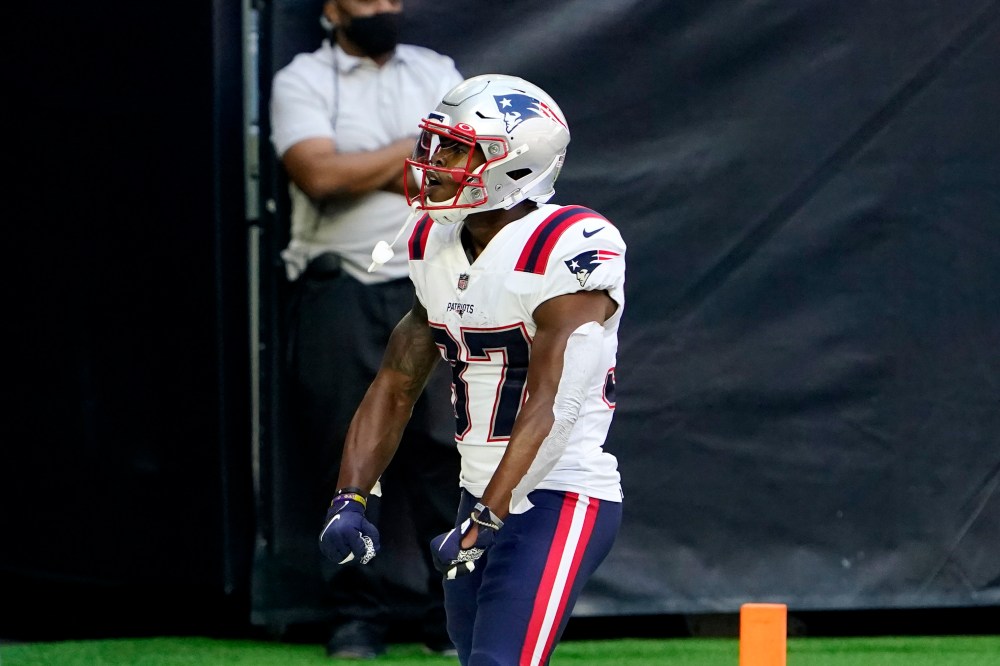