There were so many images of a sad Mac Jones in the green room for the 2021 NFL draft. The San Francisco 49ers were reported to have considered Jones at third overall. But when they took North Dakota State quarterback Trey Lance.

And while that was surely disappointing for Jones, he had a massive consolation prize. He landed with the team he wanted to end up with: the New England Patriots. Bill Belichick and company picked Jones at 15th overall. Immediately after joining the Patriots, Jones whispered to the NFL commissioner Roger Goodell that New England was exactly where he hoped he’d land.

Here’s a look at the moment.

Mac Jones to Roger Goodell on joining the Patriots,

Jones also admitted to media during his introductory press conference that he “secretly” wanted to be a Patriot. But you never know if a player is simply saying that. In that unfiltered moment with Goodell, it really seems Jones is being genuine.

Every 15th overall pick since the 2000 NFL Draft 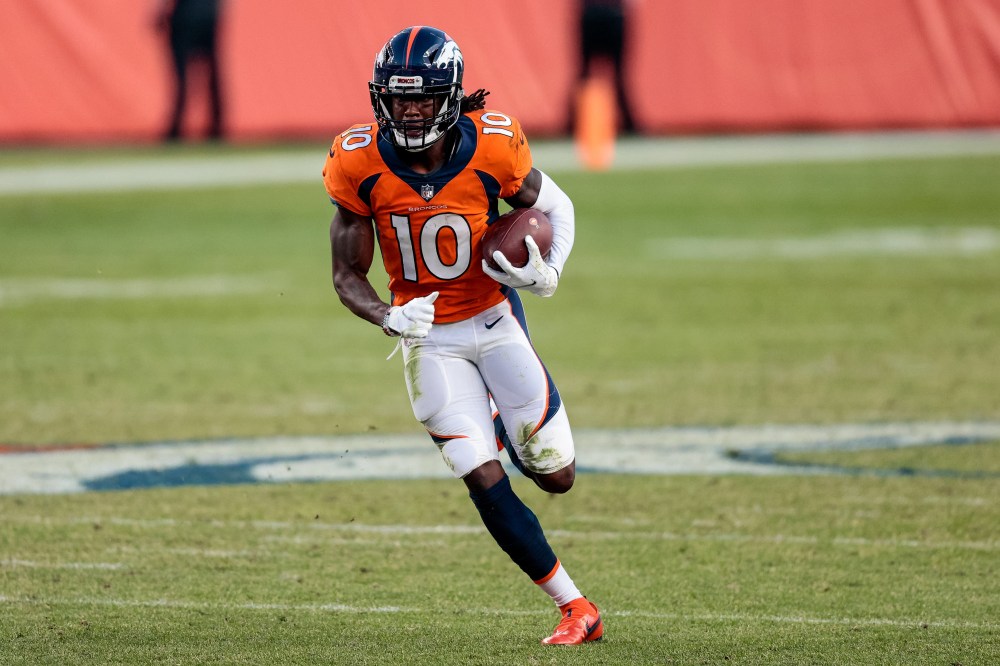