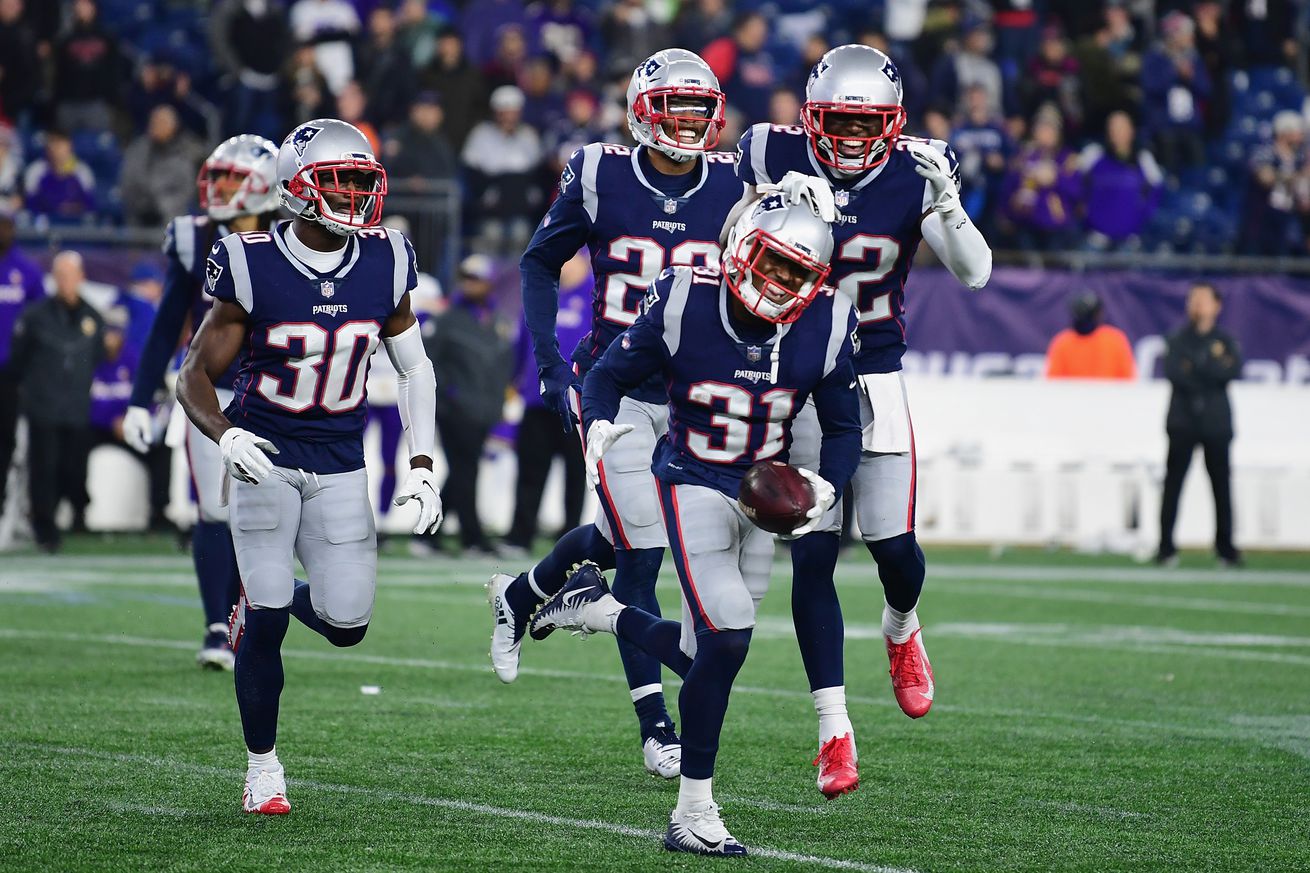 The Patriots have ridiculous depth in their secondary.

New England Patriots cornerback Jonathan Jones signed his one-year restricted free agent tender, per ESPN’s Mike Reiss. Jones entered the league in 2016 as an undrafted free agent out of Auburn and has reached the Super Bowl in all three seasons.

Jones has also provided value as a depth corner, often playing in the slot or against speedy receivers like Kenny Stills, Tyreek Hill, and Brandin Cooks.

This is potentially Jones’ final season in New England as he should be able to land a sizable contract as an unrestricted free agent in 2020.