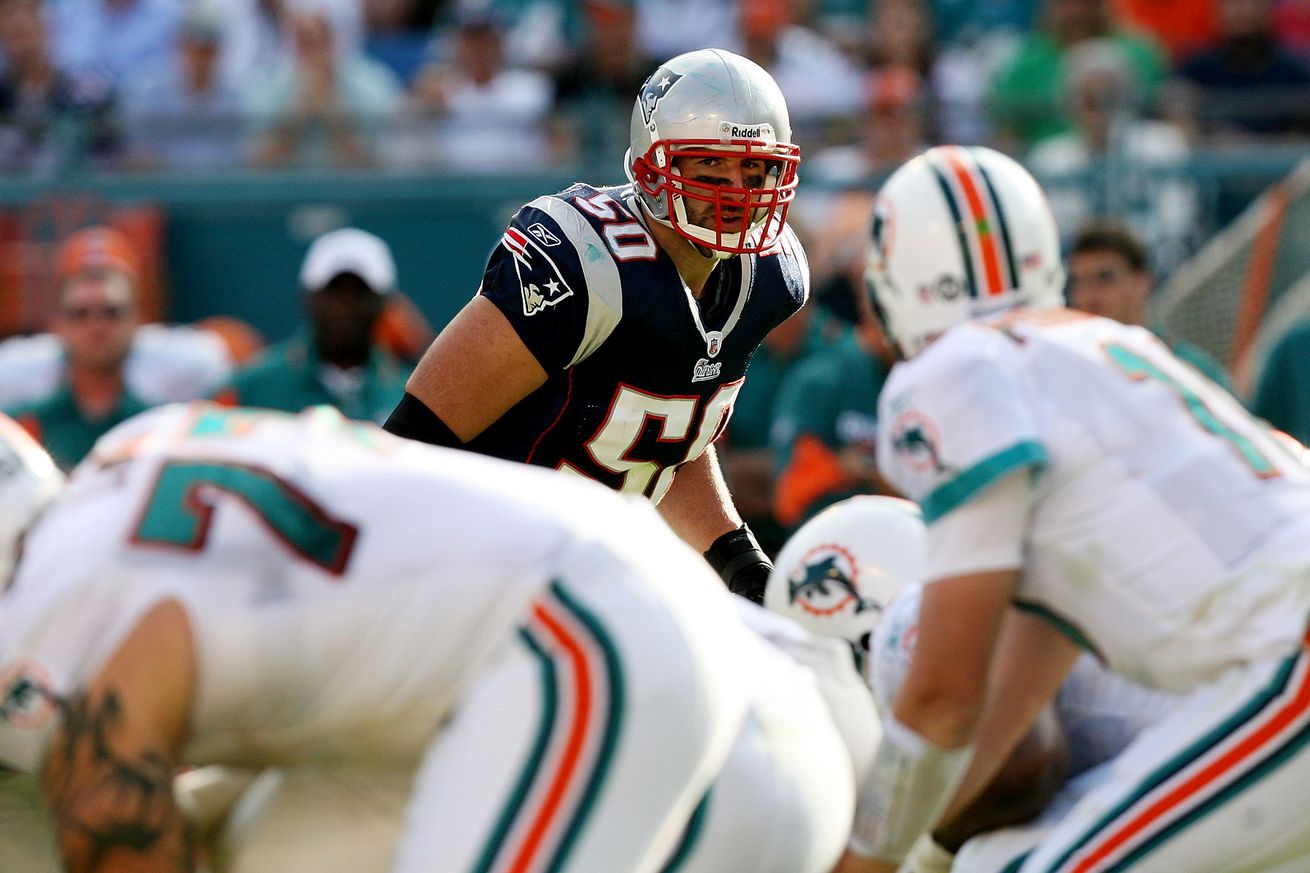 The Patriots and Titans will work together this offseason.

The NFL announced the 2019 preseason schedule on April 9th and we already know that the New England Patriots will host join practices with the Tennessee Titans, per 24/7’s Allan Bell.

The Patriots and Titans will practice in Tennessee during the second week of the preseason. Titans head coach Mike Vrabel used to be a star linebacker for the Patriots, so there’s familiarity between him and New England head coach Bill Belichick. The Titans also boast a roster full of former Patriots, like Dion Lewis, Logan Ryan, Malcolm Butler, Jamil Douglas, and Darius Kilgo.

Joint practices provide an opportunity for players to work against a diverse group of skill sets at a potentially higher level of competition, simply because the environment’s different from practicing against teammates.

New England should also be interested in hosting joint practices for the first week of the preseason with the Detroit Lions, although that will also be on the road.