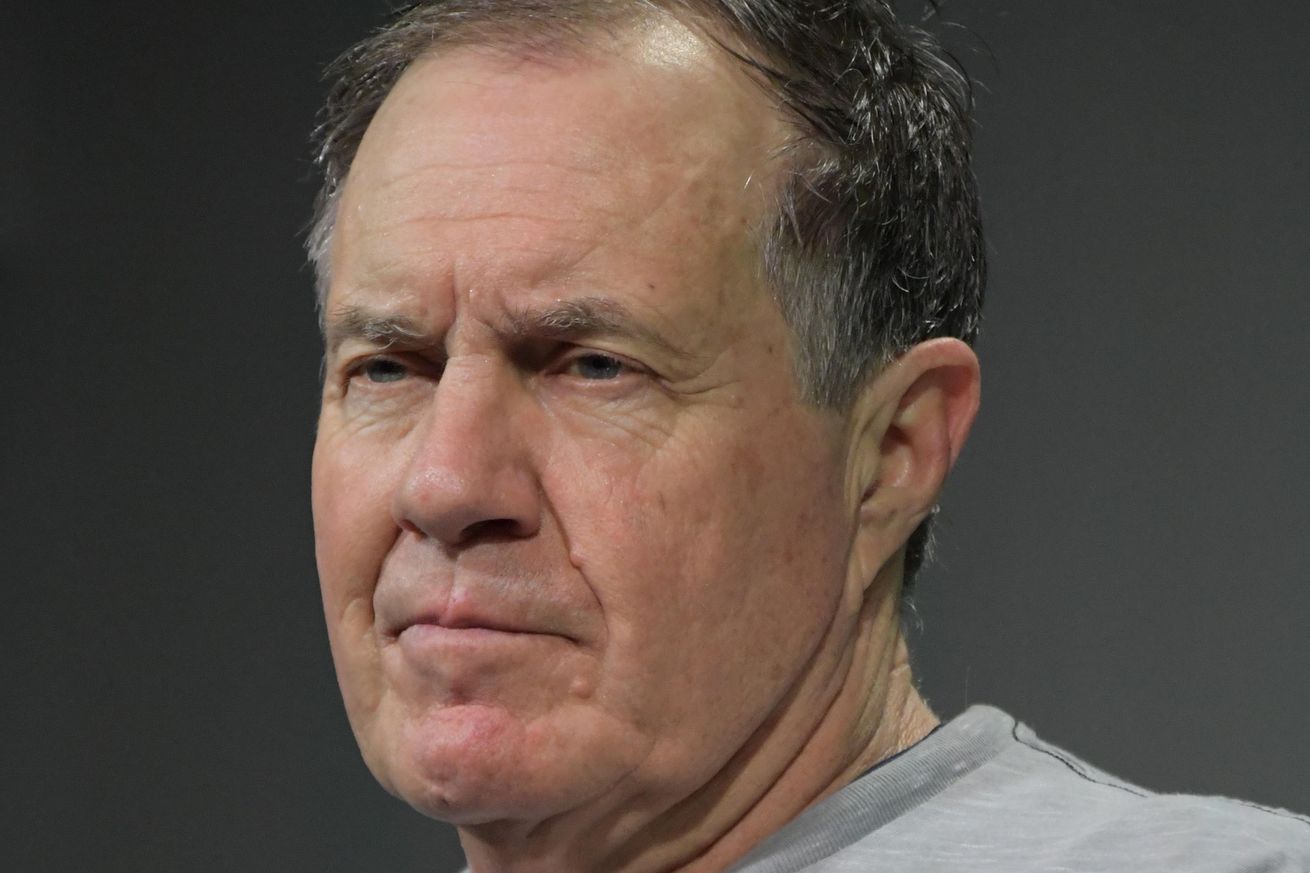 Taking a look at the good, the bad, and the ugly of Patriots’ 2019 schedule.

The Patriots 2019 schedule has officially been released, and as always, there’s a lot to like about it. There is also a lot not to like about it, and some aspects of it that are downright ugly. But that’s the way it goes in the NFL, and every team is more or less in the same boat; you have to take the good with the bad. So here’s the good, the bad, and the ugly regarding New England’s slate of opponents for this coming league year.

Week 10 Bye. Once again, the Patriots get to enjoy a late bye week. Those Weeks 4-7 bye weeks are brutal, and I’m personally in favor of getting rid of pre-Week 8 byes altogether; however, until that happens, you always want to root for your team to go on bye as late in the season as possible. The Patriots are right where they want to be from a bye perspective which is great – and furthermore, the bye breaks up road trips to Baltimore and Philadelphia, which is a nice added bonus.

Close out at home. If the Patriots do their jobs during the regular season, they won’t have to travel from mid-December until at least late January, possibly longer, which gives them a full month at home to rest, recover, and get themselves on a solid schedule. Road games take it out of you, and everyone is beaten up down the stretch, so it’s always great to finish out the year while sleeping in your own bed.

Only one back-to-back road stretch. The 2018 NFL season saw the Patriots on the road for several weeks at a time on multiple occasions, and it for sure took its toll. This year, however, New England only has back-to-back road games once, during Weeks 4 and 5, against the Bills and Redskins. What’s better is that neither Buffalo nor Washington is that far to travel, so this stretch shouldn’t take its toll the way it did last year. Technically, they also have back-to-back road games against the Ravens and Eagles, but those matchups are separated by the bye week, so it doesn’t really count. It’s always good to balance out the road trips, and that’s for sure the case in 2019.

No back-to-back home games. Here’s the flipside to no back-to-back road games: other than the stretch to close out the season, the Patriots aren’t at home for two consecutive weeks for the bulk of the year. The entire schedule more or less alternates: home game, road game, home game. And while that’s fine in that it allows you to divvy up the travel, a two or three game home stand can be invaluable in the middle of the season as you start to round into form, make adjustments, and figure out your identity. I would have liked at least one two game home stand at some point in October, but what can you do.

No Thursday night opener. For the first time in a long time, the first game of the NFL season will not be the defending champs opening up at home on Thursday night, as the Bears and Packers will have that honor in order to kick off 100 years of professional football. That’s a nice touch, I suppose – but I always liked the idea of the previous year’s champs getting a Thursday game and then a mini bye week as the rest of the league battles it out on Sunday. If I were a conspiracy theorist, I’d spout something about Roger Goodell using the anniversary as an excuse to not ever go to Foxboro again, lest he be met with a stadium full of those clown towels, but since there’s no proof of that, I’ll just have to let it go. Regardless, it still sucks, as this is the only time I want the Pats to play on Thursday night for the whole year.

Nine non-1PM games. The NFL season is nothing if not a strictly regimented schedule in which players and coaches try to maintain as much consistency as possible from week to week. Whether it’s practice, meals, film sessions, or travel, the vast majority of teams have their schedules planned down to the minute. When kickoff isn’t at 1PM, it alters the schedule, and while teams are of course used to it, it’s still an adjustment. The Patriots will be playing over half of their games at times that isn’t 1PM, which is nuts, and may have adverse affects as the season gets on. Especially since…

Five Primetime games. Once again, the Patriots find themselves playing the maximum number of primetime games – great news for those who either can’t get local broadcasts or enjoy the hype that accompanies a night game, but horrible news for those of us who would really, really prefer every game to be a 1PM kickoff with the Patriots deferring to the 2nd half. Primetime games don’t end until at least 11:30 or so, and then I’m always too jazzed up to sleep – plus I have to put together the Fan Notes, and by the time I go to bed it’s usually 1:30 in the morning and I’m even more useless than usual the next day. If you like primetime games, then rock on – but I’d be just fine with one or two every season.

Get ready for a lot of Dan Fouts. The bulk of New England’s games, and all of their 1PM games, are on CBS. And while CBS has the all-star team of Jim Nantz and Tony Romo, it also has the legendary team of Ian Eagle and Dan Fouts. Now I’ll admit, listening to that first game that Fouts calls every year is always a lot of fun, it gets old really, really quickly; we’re likely going to have Fouts calling over half of the games this year, which is going to be a lot to handle.