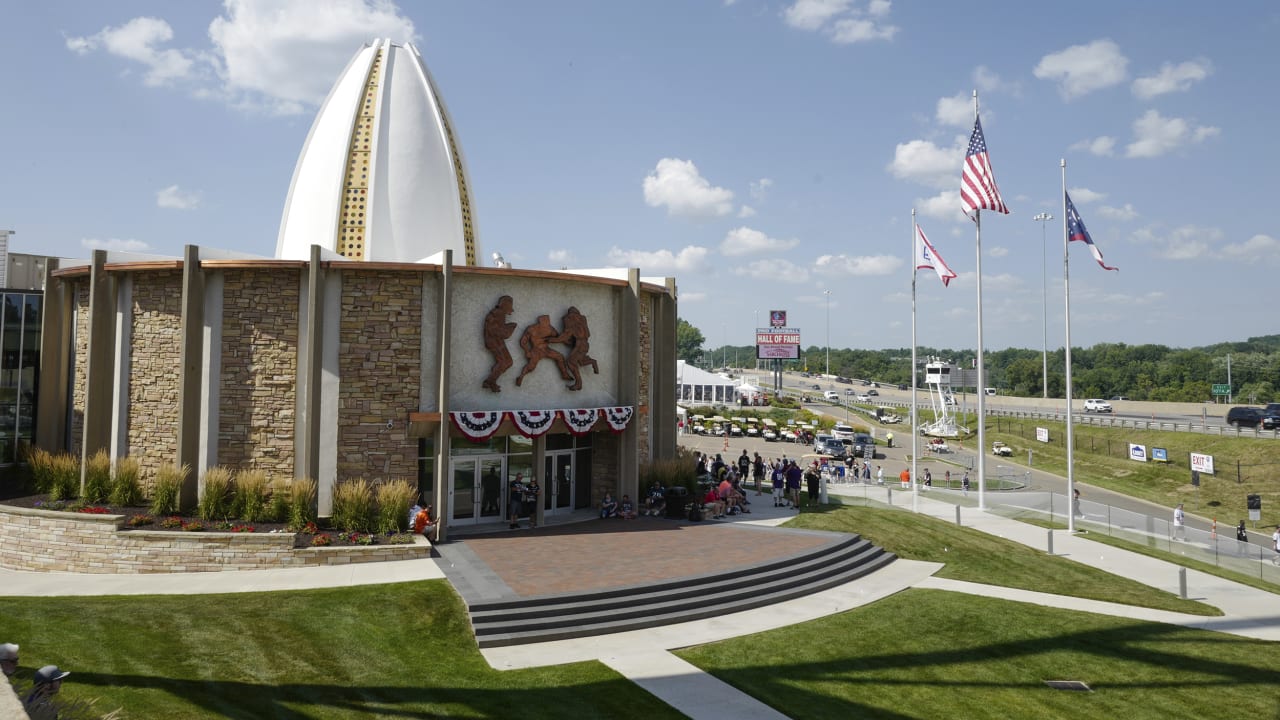 CANTON, OHIO – An exciting recap of the 2018 National Football League season and the thrilling Super Bowl LIII is now showcased at the Pro Football Hall of Fame. The new NFL Films production “Road to the Super Bowl” debuted today in the Hall’s Super Bowl Theater located in the Lamar Hunt Super Bowl Gallery.

The NFL Films veteran began working on the assignment a week after the New England Patriots’ victory over the Los Angeles Rams in Super Bowl LIII.

Ruffing Morris commented, “I try to make sure that the story is just building, and the sound and picture are helping to create the aura that is so unique to the Super Bowl Theater at the Hall of Fame.”