The New England Patriots have several players in the mix for the Pro Bowl, and one of them is linebacker Matthew Judon, who is currently leading the Pro Bowl vote among outside linebackers.

He currently has 61,617 votes, which trails only the NFC leader, Micah Parsons, who has 63,612 votes at the position.

This comes on the heels of what has been a stellar 2022 season for Judon, who leads the NFL with 13 sacks. That is a career-high for him as well. He ranks third in quarterback hits (23) and is fifth overall in total pressures (50), per Pro Football Focus, via Zack Cox of NESN.com

Judon has been a key piece for the Patriots defense ever since he came to New England in 2021. He has 103 combined tackles and 25.5 sacks as a Patriot.

It will be intriguing to see his production as we enter the month of December. He tallied one quarterback hit and one tackle for a loss in the final five games of the season last year. A consistent Judon would certainly help New England as their opponents get tougher in the stretch run. 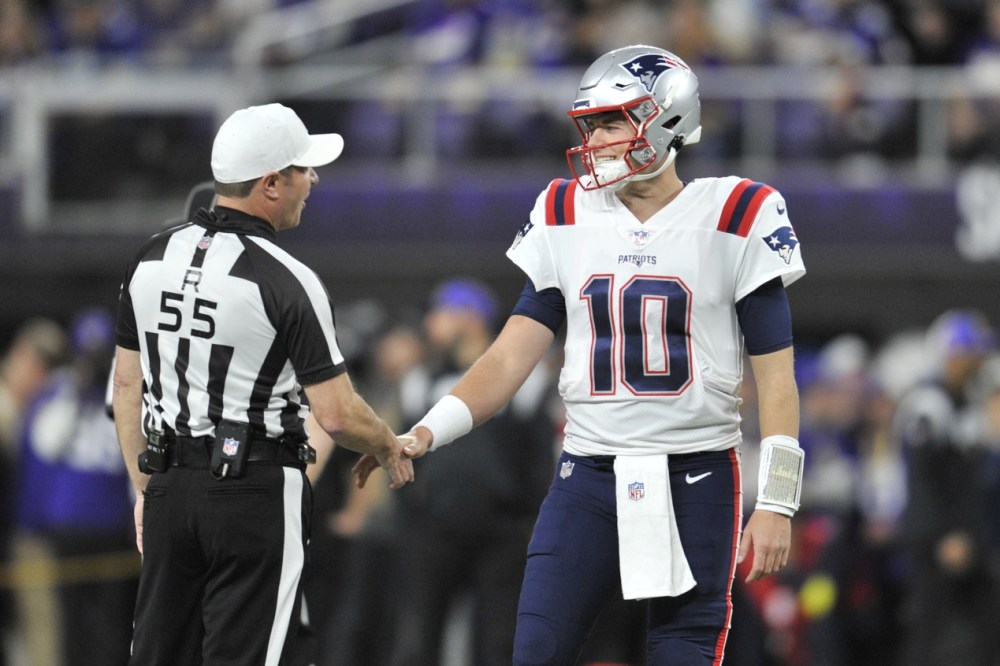