Matt Judon was absolutely ruthless during a postgame press conference on Sunday. He was playful, but — oh-so ruthless.

The New England Patriots outside linebacker has made a habit of showing up to his postgame press conferences in stylish clothing. So he faced a question about Mac Jones’ lack of loud and swaggy clothing. And Judon absolutely burned the rookie quarterback. Judon was asked whether he might be able to help Jones improve his fashion sense or “drip.” Judon looked Jones in the face — as they were both in the press conference room — and the linebacker died laughing.

Matt Judon came in from the TOP ROPE when asked about whether Mac Jones could improve his postgame outfits/swagger.

This is too freaking funny. 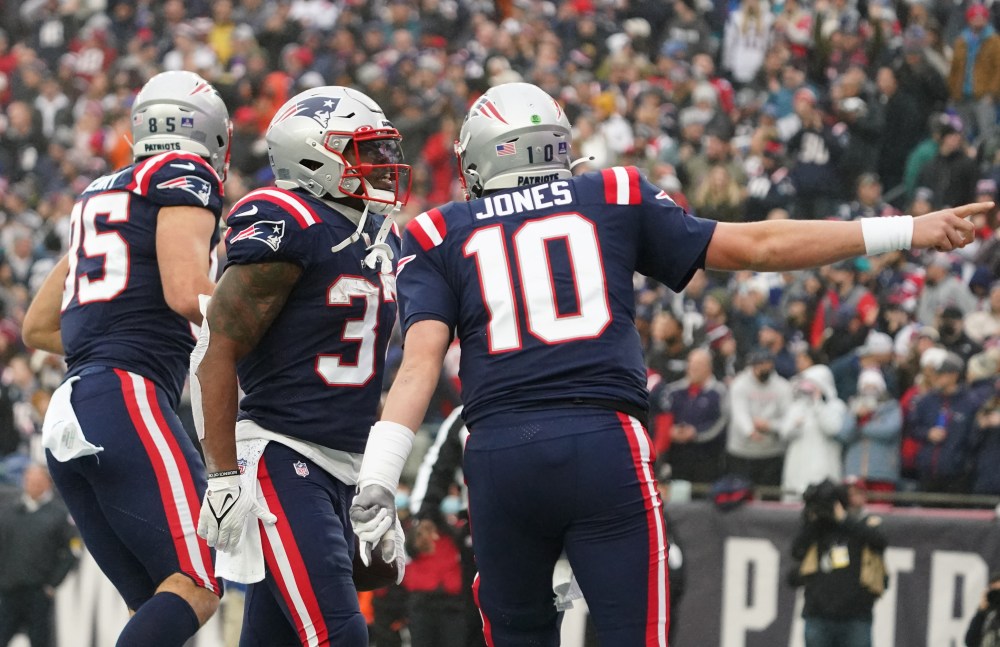