Tom Brady made some noise with his mega deal as an NFL broadcaster.

The Tampa Bay Buccaneers quarterback will sign a 10-year contract worth $375 million to become Fox Sports’ lead analyst when he retires. Brady has a vibrant personality and he has knowledge of the game that should set him up for a smooth transition. As Julian Edelman stated, it might be a while until Brady actually retires and moves to the next phase of his career.

The McCourty twins showed their interest in transitioning to the broadcast booth, and Matt Judon followed up with a hilarious response.

So me and a mirror

Jason no cool bro not cool

Undoubtedly, all three of these personalities would make for great television in the broadcast booth.

Meet Steven Johnson, the former Patriots TE who had an affair with Sonya Curry 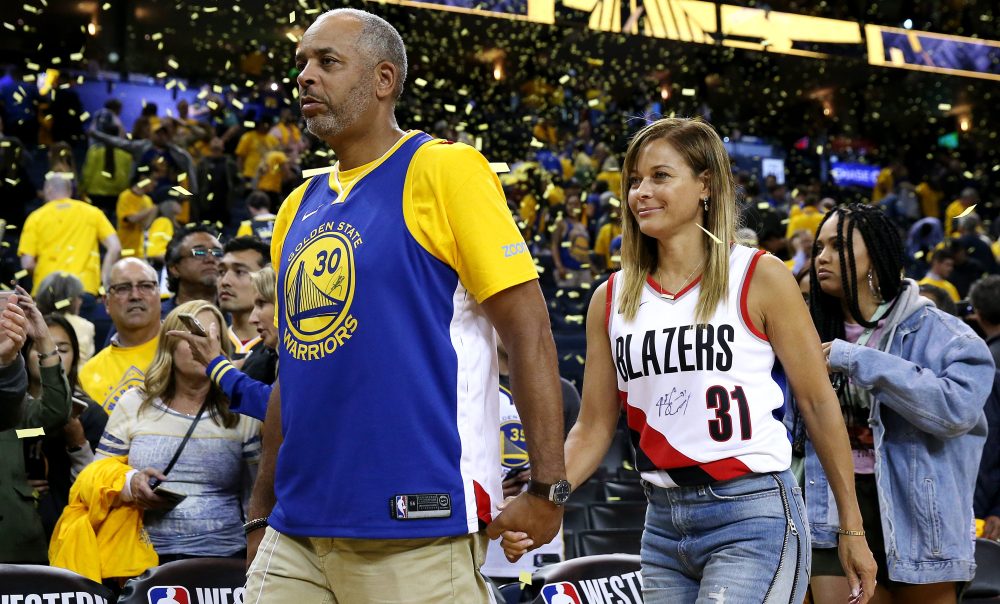