Bill Belichick did what was so obvious that I didn’t think he’d do it. He took Alabama quarterback Mac Jones, a Nick Saban product and a prototypical pocket-passing prospect.

It’s a decision that could alter his legacy.

Not wholly. Not enormously. But Belichick is wrapping up his career. Jones will define that final chapter — the phase where Belichick and Tom Brady operate autonomously.

Brady already has his Super Bowl win to prove he was great without Belichick. The G.O.A.T. won his seventh Super Bowl with the Tampa Bay Buccaneers, who retained all 22 starters and hope to repeat — with a game slated against the Patriots in the regular season in 2021. The Patriots coach, meanwhile, has a few years to pursue a championship of his own away from Brady. And, apparently, Jones will be the guy to help him.

That’s a lot of pressure.

Jones has proven he can handle pressure, whether it’s coming in the pocket or off the field. He won a national championship in his only season as a starter. He’s such a quick processor, who ESPN draft analyst Todd McShay has the fastest eyes (in other words, he’s quick at going through his progression while reading a defense) among all quarterbacks in this year’s draft. He’s smart, he’s accurate, he still has upside with just 17 starts.

The tricky thing about that statement, however, is that he had plenty of help. Alabama had six players go in the first round of the 2021 NFL draft, and five of them were offensive players, including Jones himself. That’s one of the two biggest knocks on the young quarterback. First and foremost, his supporting cast was so good that it was hard to get a true evaluation of him. Second, his athleticism is pretty much nonexistent. He’s going to sit in the pocket and read defense — he’s not going to beat you with his feet. In college, that didn’t matter. He threw for 4,500 yards, 41 touchdowns and four interceptions.

In the pros, he and Belichick better hope the lack of mobility won’t matter. Because Belichick may not need another Super Bowl. But you can bet he wants one. He surely wants to win a championship on his own. And to accomplish his goal, he’s willing to take a quarterback higher than he’s ever taken one. Belichick is hoping Jones can be a future Super Bowl MVP — even if he’s never an NFL MVP.

That dynamic will be fascinating, as Belichick fends off retirement. 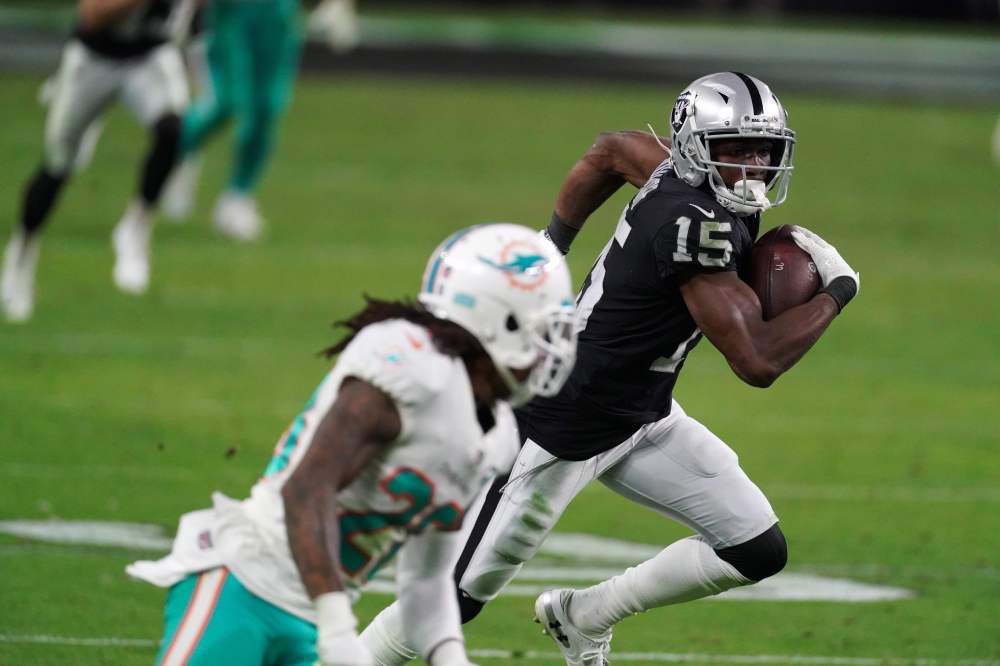