New England Patriots quarterback Mac Jones appears to be fairly self aware. As he did his best to evaluate his ratings for Madden NFL 22, Jones was fairly on-point — perhaps even being not generous enough.

“Ok, I’ll take that. It’s alright,” Jones said in the video. “It’s not about where you start. It’s where you finish.”

Jones guessed an 87 on throw power, when he got an 85 in madden. He also guessed a broken tackle of 52 and got a 26. His reaction was perfect.

“No way, you’re trolling me,” he said with a huge laugh.

Your first look at Rookie Ratings in #Madden22

It’s fairly rare for a rookie to guess too low. But that’s how humble Jones is, apparently. 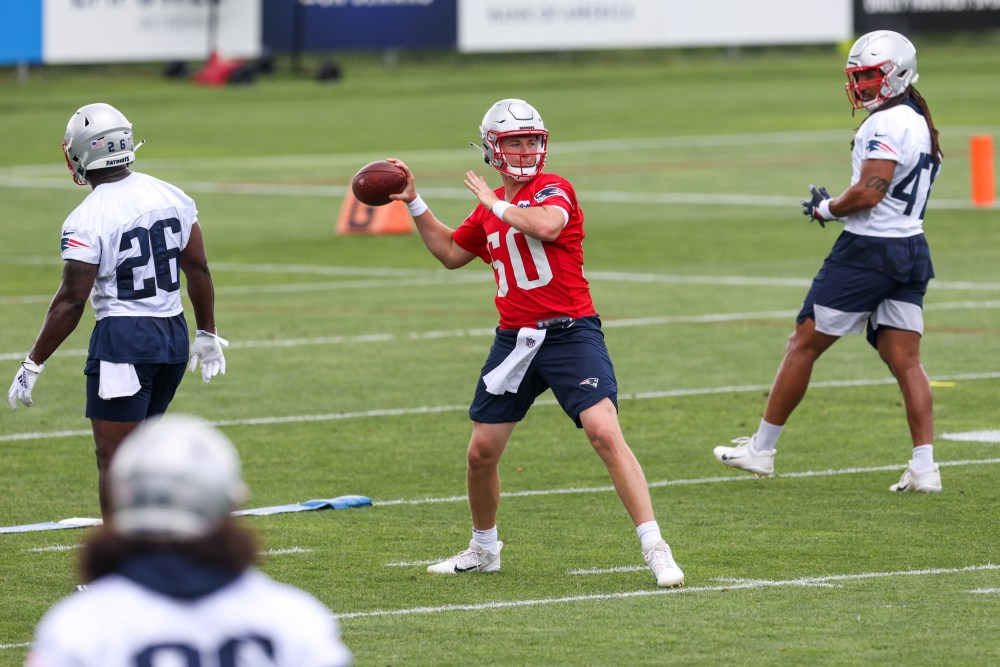