It’s inevitable to run into the iconic Tom Brady photo at some point ahead of an NFL draft.

It shows how an athlete with a subpar build who was a sixth-round pick can turn into the greatest player to ever join the league. He was just trying to impress scouts entering the 2000 draft and now he’s the proud owner of seven Super Bowl rings.

Brady and Julian Edelman are both extremely active on social media and they both aren’t afraid to poke fun at each other. Edelman took his opportunity by photoshopping his head onto Brady’s body in that iconic photo.

Never gonna live this one down #NFLDraft pic.twitter.com/cNHTWw9kco

Edelman was drafted in the seventh round and overcame similar adversity to cement his name as one of the best player in Patriots’ history. 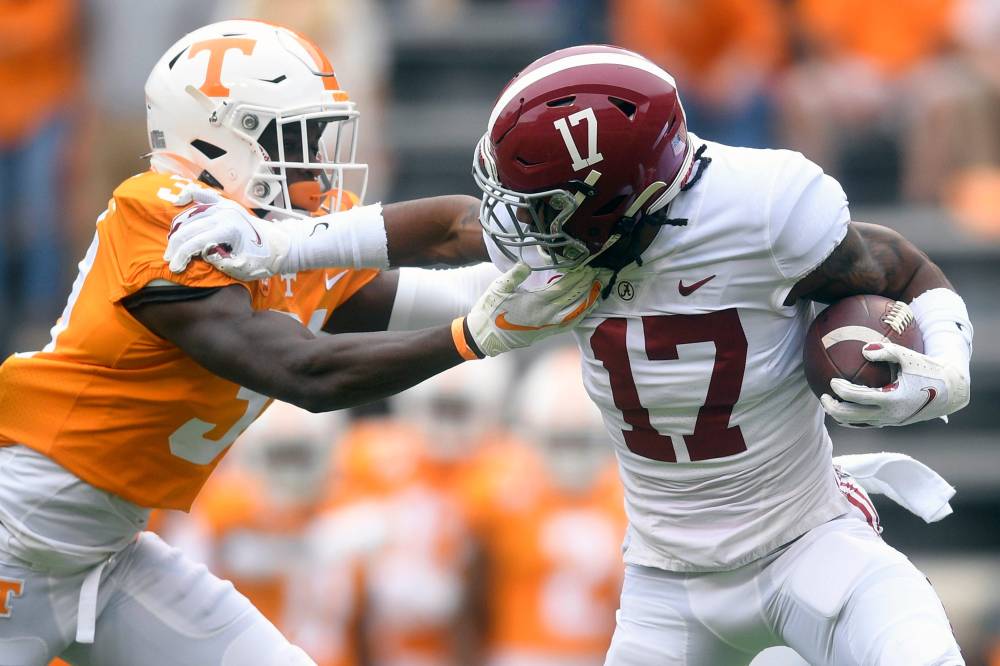