New England Patriots offensive coordinator Josh McDaniels was clearly sad to see Cam Newton go. Though Newton’s exit is shrouded in mystery — no one seems to know why, exactly, Bill Belichick cut the quarterback — McDaniels had kind words for Newton, whose tenure in New England was a challenging stretch for the organization and the quarterback.

“I have a tremendous amount of respect for him as a player,” McDaniels said Wednesday. “A tremendous amount of respect for him as a human being, as a person. And he knows how I feel about him. And the time that we were able to spend together, I think he did everything he could that we asked him to do to try to help us win and help us prepare this year to improve. And for that I’m very grateful and appreciative of all the things he did, all the work he put in. You know and hopefully you build a relationship that will last well beyond football. And I believe that’s the case here.”

Newton always brimmed with praise for McDaniels during their time working together. That said, it was one of Newton’s worst statistical seasons, with the quarterback throwing for 2,657 yards, eight touchdowns and 10 interceptions. He added 12 rushing touchdowns. New England finished the season at 7-9 and missed the playoffs.

Even with the Patriots re-signing Newton on a one-year deal, the team elected to start Mac Jones, the 15th overall pick in 2021.

“I think it was very competitive, I mean you just alluded to it. Last year, he really had no experience in this system and experience doing some of the things that we asked our quarterbacks to do and tried every day to make progress on that and he did,” McDaniels said. “He was improved and made progress and was very competitive all the way through. So these decisions are not easy.”

Analyzing the Patriots’ initial 53-man roster: Why only 1 QB? Surprises at DB 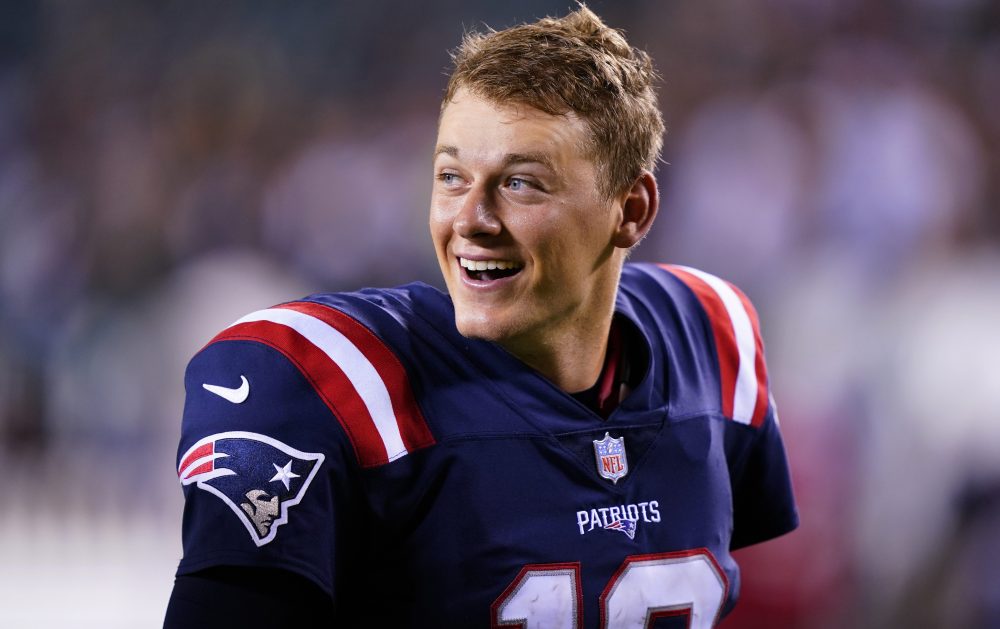