The New England Patriots won’t have tight end Jonnu Smith for their Week 10 matchup against the Cleveland Browns. Smith was dealing with a shoulder injury, which limited him in practice during the week, and was not available to the media on Friday, an indication he wouldn’t be ready by game time.

The Patriots had no shortage of injury news over the weekend, with the team ruling out running back Harris (concussion) and Olszewski (concussion) on Saturday. The team also moved tackle Trent Brown off injured reserve and moved linebacker Jamie Collins onto injured reserve. Those moves are sure to have a major impact on Sunday’s game. Brown may take back his starting job after dealing with a calf injury that has kept him out since Week 1.

Tight ends Matt LaCosse and Devin Asaisi will be active in the wake of Smith’s injury. Running back Rhamondre Stevenson, who was questionable with a concussion and did not practice, will play on Sunday. 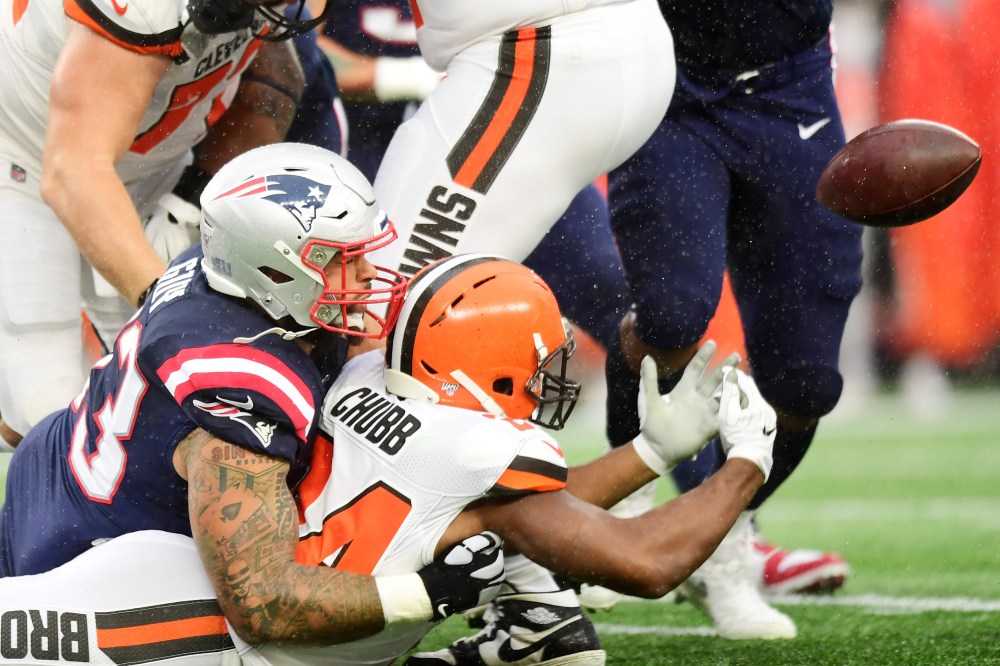