Every corner of the internet spent Sunday mocking the Houston Texans for blocking their own punt against the New England Patriots. But inside the Patriots’ locker room, coach Bill Belichick was doling out credit to his special teams unit for a blocked punt. He did the same during a press conference, and his players were proud for forcing an error.

The closer you watch the film, they argue, the more you’ll see one player standing out. Yes, he’s a “sneaky playmaker,” per linebacker Jamie Collins.

“From the outside looking in, you look at it like (a mistake), but a lot don’t see the guy across from him — the guy that made the play, which was (Lawrence) Guy,” Collins told reporters after the game. “Guy’s always just a sneaky playmaker. He’s always under the radar. He’s not a flashy playmaker, but he’s always making plays. That’s what’s great about Guy. He’s not a flashy playmaker, and (those are) the best kind, for real.”

Guy has 20 tackles and zero sacks. It’s hard to measure his impact, whether he’s contributing on defense (where he has played 46.9% of snaps) or special teams (where he has played 38.9% of snaps). Pro Football Focus, a digital scouting service, has given him a 46.1 grade, hardly flattering on their 100-scale. Still, New England’s coaching staff has always expressed satisfaction with his work.

“We were able to get the call and pressure that,” Belichick said. “We had some big guys in there so if they did fake it, we felt like we were covered, but at the same time, we felt like we could pressure, as well. I’m not sure exactly what happened there but know we had guys coming whether it was a fake or not. Obviously, they missed it there, and LG made a great play.” 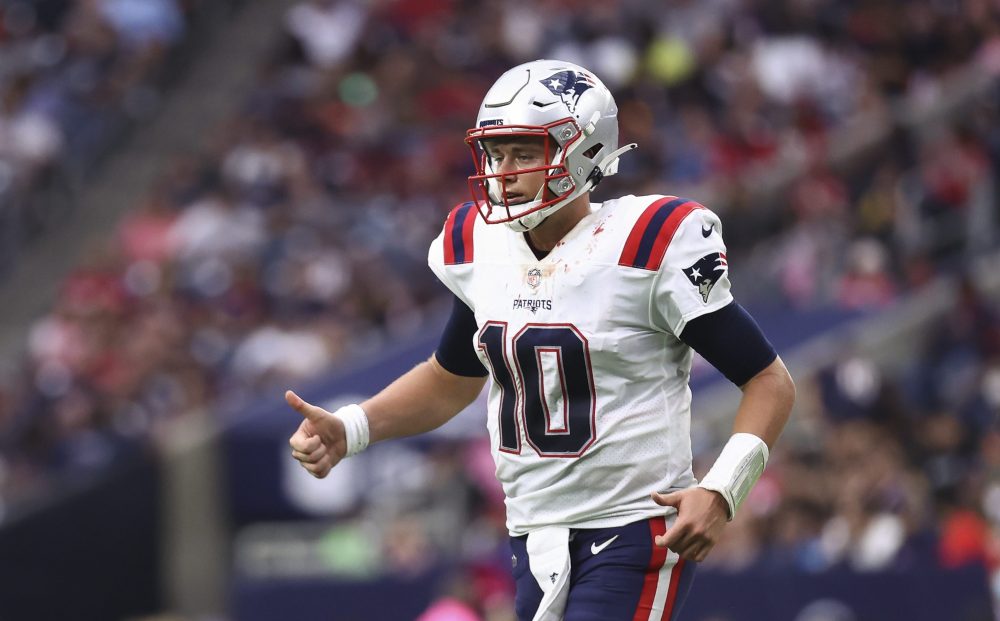