The New England Patriots took their biggest risk of the 2021 NFL draft when they took Oklahoma defensive end Ronnie Perkins at 96th overall in the third round.

Perkins put up an impressive level up production at Oklahoma, with 61 tackles, 32 tackles for loss and 16.5 sacks. In 2020, he played just six games, but logged 23 tackles, 10.5 tackles for loss, nine quarterback hurries and 5.5 sacks. But he missed five games in 2020 and one game in 2019 (a college football playoff game) due to a failed suspension.

Here’s what Chad Reuter wrote about Perkins at NFL.com:

“Productive but undersized defensive end who might need to prove he can play standing for a 3-4 scheme. Perkins is tight-hipped and a very average athlete with production coming thanks to his hard-charging motor as well as Oklahoma’s slant-heavy defensive front. He’s tough but the lack of bend has a distinct impact on his anchor and contact balance at the point of attack. Despite some physical deficiencies, he plays with forward focus and the attitude to go find the football.”

The question with Perkins will be whether his tenacity will help him overcome his measurable shortcomings as he likely transitions from an in-the-trenches player to an off-ball outside linebacker. Surely, Belichick will focus on helping Perkins accomplish just that.

As for any character concerns that might stem from Perkins’ suspension, a product of a failed drug test, it’s likely he’ll have no shortage of mentors. The Patriots edge group is stacked with excellent leaders, including Wise, Van Noy and Chase Winovich.

With Perkins, the Patriots seem interested in the production. They’ll have to sort out the other questions about size and position once he’s in the building. 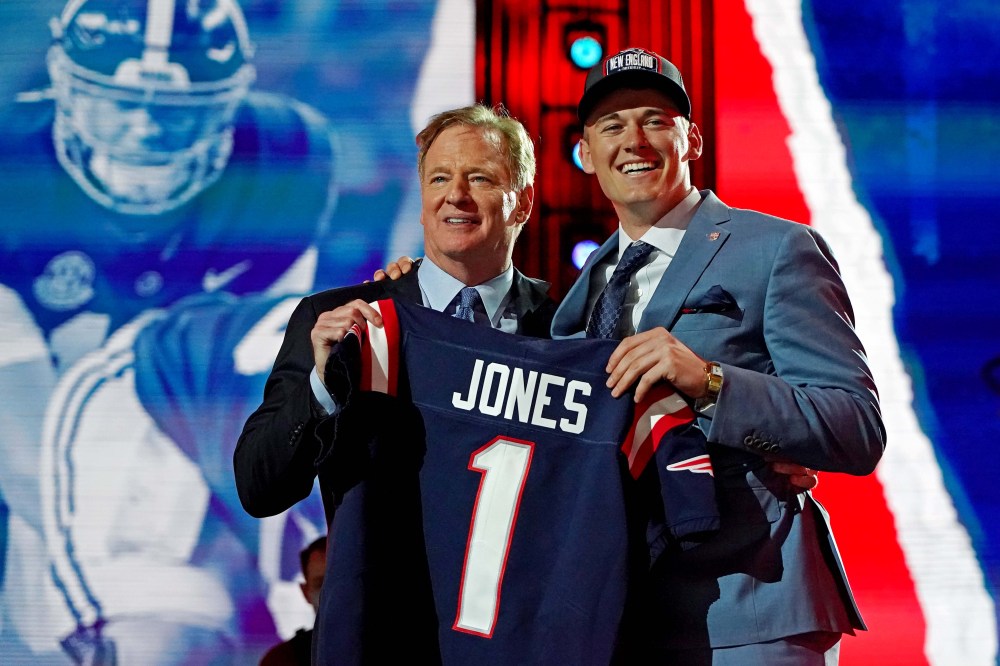