Bill Belichick added to his already deep safety room on Saturday when he selected Missouri safety Joshuah Bledsoe at 188th overall in the sixth round.

Bledsoe’s numbers didn’t necessarily jump off the page in 2020, with 41 tackles (2.5 for loss), six passes defended, and one interception. However, it was evident that his strength allowed him to compete at the collegiate level.

At 5-foot-11 and 204 pounds, Bledsoe falls into the prototypical size for an NFL safety, but his quickness is what kept him from being a highly-touted prospected heading into this weekend.

Here’s what Chad Reuter said about Bledsoe for NFL.com:

“Stocky safety/nickel hybrid with good strength and a compact frame but a lack of desired agility in coverage. Bledsoe played nickel primarily and had a disappointing ratio of touchdowns allowed to plays on the ball during his career. His hips tend to hang up when he tries to flip and mirror route breaks. He’s missing the make-up burst to close the distance and prevent the catch against NFL-caliber receivers. Bledsoe plays with strength from press and good awareness from short zone, which might be the best option for what he brings to the table. He plays with plenty of toughness and competitiveness, but his coverage limitations and lack of traits are concerns.”

New England appears to be in a good position heading into the season at safety with Devin McCourty, Adrian Phillips, Kyle Dugger, and Jalen Mills all expected to contribute. Having two younger guys in Dugger and Bledsoe could help the team prepare for a future where McCourty is no longer around.

It’s tough to teach a player agility, so Bledsoe’s role in the NFL might look a little different than it did in college. He may be tasked with coverage tight ends more frequently, a challenge that not many Patriots have succeeded against in recent years.

One thing is clear, though, Bledsoe is versatile and was able to play all over Missouri’s defense.

Belichick will have to figure out exactly where he will fit when they’re able to get on the practice field. 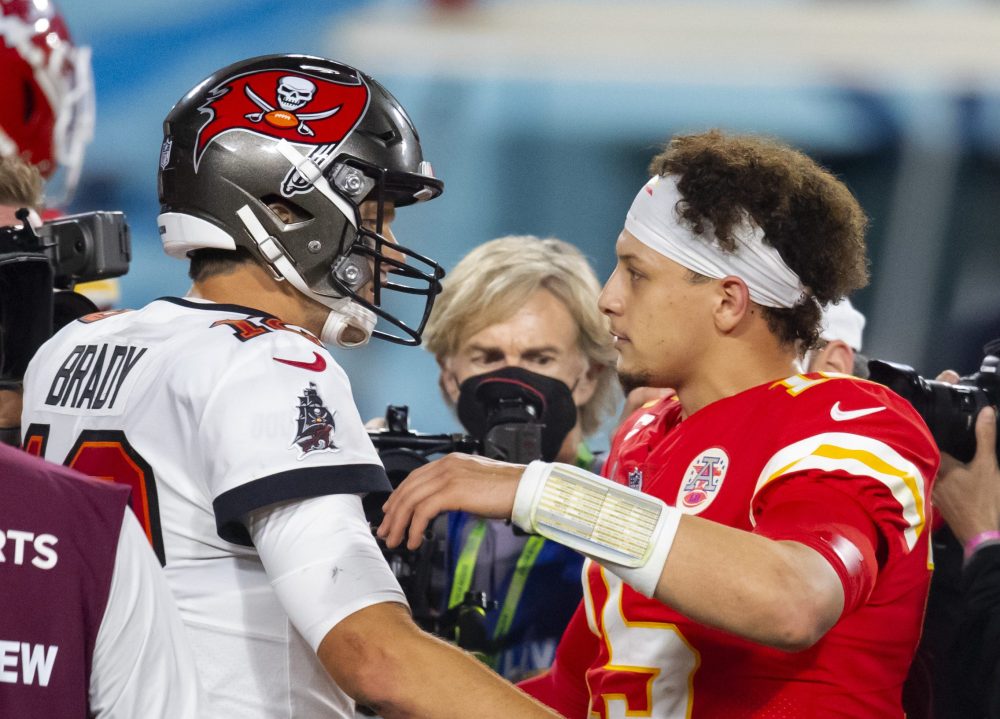