The New England Patriots took an aggressive swing in the 2021 NFL draft to try to find their franchise quarterback. Bill Belichick selected Alabama quarterback Mac Jones 15th overall. Jones, a pocket-passing prospect, will compete with quarterback Cam Newton for the starting job in New England in 2021.

That’s what the Patriots should expect to get out of Jones: an immediate starter. He was clearly ready for the NFL during his lone season as Alabama’s starter. Even if he doesn’t win the starting job, he should push Newton in a big way. The question with Jones is, how good can he actually get? Developmentally, he seemed to have the least amount of upside among the top five quarterbacks in this draft, which is probably why he went behind the other four: Trevor Lawrence, Zach Wilson, Trey Lance and Justin Fields.

Jones lit up college football to the tune of 4,500 passing yards, 41 touchdowns and just four interceptions. But he did so with two of the best receivers at that level, Jaylen Waddle and DeVonta Smith, who were both top 10 picks in this year’s draft. It’s easy to love Jones’ accuracy and quick delivery. It’s also easy to credit his teammates for buoying him.

The Patriots’ decision to take Jones is interesting when looking at league-wide trends. It’s becoming common perception that NFL quarterbacks must have impressive athleticism — or at least the ability to create plays when the pocket breaks down. Apparently, Belichick believes he can zig while the NFL zags. Belichick took the type of quarterback who is going out of style — a quick processor and passer who is slow of foot.

It will be fascinating to see if the Patriots coach and his new quarterback can buck the recent trend together. The final years of Belichick’s career will likely be defined by his decision to draft Jones. 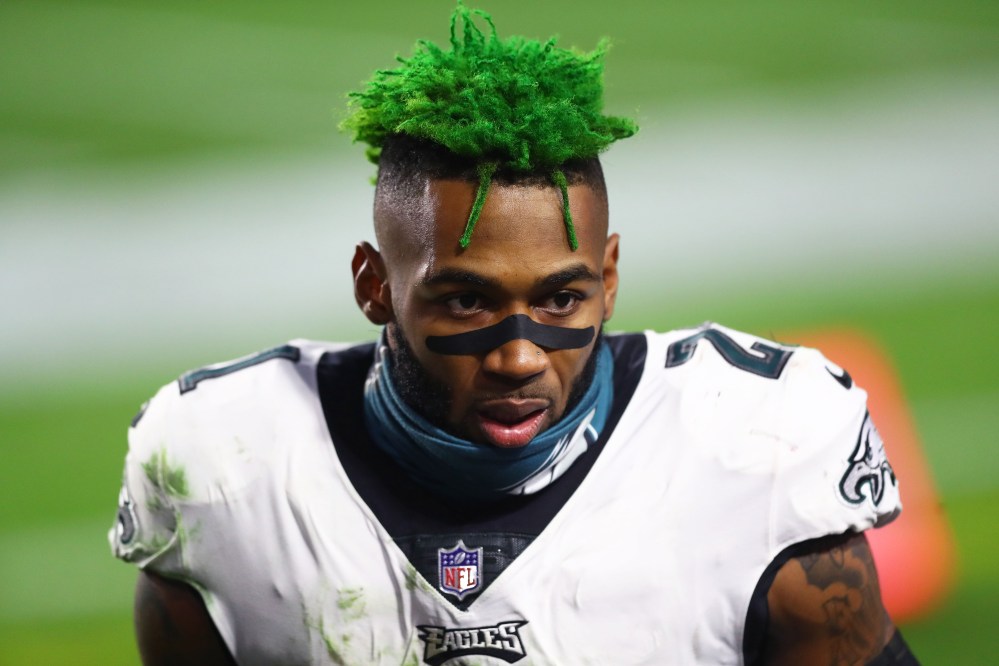