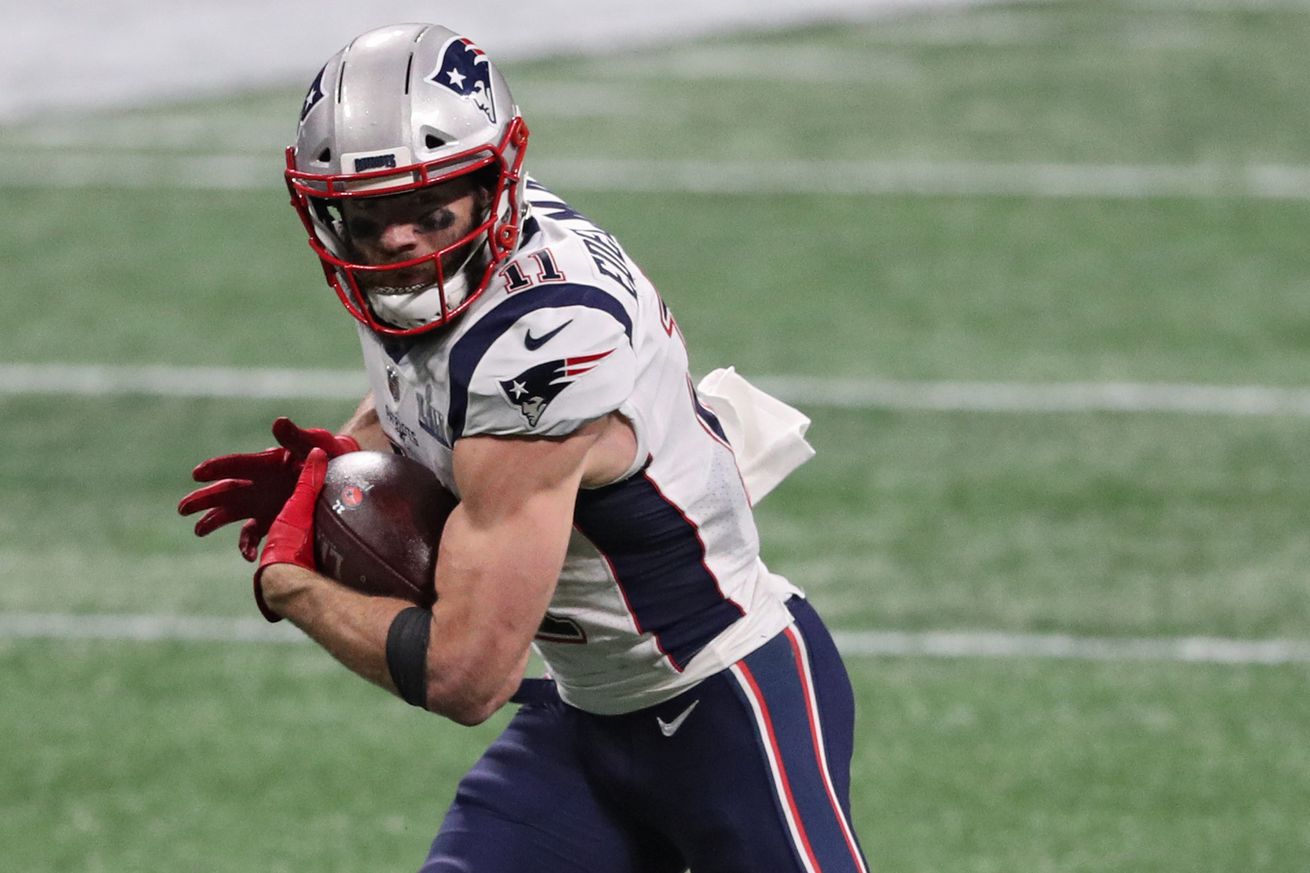 Also a story of how the Patriots drafted Julian Edelman.

The New England Patriots are one of the most buttoned-up teams in the NFL when it comes to avoiding the media and making sure that team secrets are not revealed. But that doesn’t mean that they can’t use the media to their advantage.

MMQB’s Jenny Vrentas shares how teams leverage the media to generate smokescreens, disguise draft interest, and learn about new prospects- including how the Patriots came to draft Julian Edelman.

Gosselin started doing mock drafts in 1992, and he published his first top 100 big board in ’98. Both were informed not by his own opinions, but rather by conversations with more than 100 different people around the NFL. It was in one of those conversations, with the NFL’s most successful head coach, that Gosselin mentioned that there was a quarterback who ran quite fast at the Kent State Pro Day. Maybe he’s worth a look?

“I told a dozen teams about Edelman,” Gosselin says, “and Belichick is the one who drafted him.”

People around the NFL viewed Gosselin as the league’s 33rd team, because his draft board was seen as representing the league consensus. He only had two rules: 1. He’d share his information, reading off his full page of comments from around the league on each of hundreds of prospects, as long as you’d share with him in return; and 2. he’d never disclose, even to others in the league, to whom he had been talking. Belichick, however, outed himself, revealing just how important a piece of the pre-draft information trade the media can be.

Belichick leaves no resource unexamined and if he can find a way to use the media to his advantage in the draft or during game day, then he absolutely will. And sometimes it leads to a franchise-changing player like Julian Edelman.

Part of the risk of speaking to the media is having the team’s strategy out in the open. New England is notorious for not only burying their interest in players, but also having prospects refuse to acknowledge their meetings with the Patriots.

It’s why it’s noteworthy when South Carolina wide receiver Deebo Samuel shares his team visit on social media. Now every team knows that the Patriots have serious interest in Samuel and the odds of him going to New England have decreased with teams more likely to trade up ahead of the Patriots to select Samuel.

Vrentas also shares a story of how teams around the league joke about this practice of secrecy by the Patriots.

The week of the draft, college scouts phone players to confirm their contact information on draft weekend. If they can keep the player on the line, they ask a short questionnaire, including his list of visits and private workouts. If a player mentions “a team that didn’t want me to say,” [NFL Media’s Daniel] Jeremiah says the long-running joke among scouts is to reply, “Oh, and how are the Patriots doing?”

That sounds about right.

I highly recommend this story from Vrentas. Read it here.