The New England Patriots received criticism this past weekend for their choices in the 2022 NFL Draft.

Bill Belichick started off the draft by trading back to the No. 29 pick, which was unpopular by fans, and then he selected Cole Strange out of Chattanooga. Fans and pundits were puzzled with the decision to draft an offensive guard in the first round after hearing he was a projected to go in the third.

Belichick said Strange “wouldn’t have last much longer” if the Patriots didn’t pick him in the first round, and the verdict is still out on that. The Patriots followed up the Strange pick by selecting two undersized cornerbacks in the mid-rounds. Then, the Patriots added two running backs to a group that is already full of talent and depth.

Here’s the full list of players who were drafted.

ESPN’s Mel Kiper, who has covered the draft for 39 years, analyzed the Patriots’ selections and put their draft as the worst of the 32 NFL teams.

Are we allowed to question a draft from Bill Belichick? The Patriots haven’t exactly lit it up over the past few Aprils, though the Mac Jones pick from 2021 appears to be a hit. I just don’t think they got value with their first two picks this year. Cole Strange (29) is a nice guard, but I didn’t see a first-round pick on tape. He likely would have been on the board when the Pats picked in the middle of Round 2. I know a hole opened up at guard when Shaq Mason was traded to the Bucs, but value matters in the draft, and Strange needs to play at a Pro Bowl level for years to come to justify this selection.

In Round 2, there were several better wide receivers available when New England took Tyquan Thornton (50), who didn’t even make my list of the top 25 wideouts in this class. Yes, he has blazing speed — he ran a 4.28-second 40 at the combine — but he needs a lot of work on his all-around game. Alec Pierce, George Pickens, Skyy Moore and Jalen Tolbert all would have been better picks. It’s another selection without value.

I do like Marcus Jones (85), who could be the Pats’ new starting slot corner and is an electric return man. And Pierre Strong Jr. (127) is my favorite running back in this class; he ran a 4.37-second 40 at the combine and has some juice once he hits a hole. I don’t really understand why New England took quarterback Bailey Zappe (137) to back up Mac Jones in Round 4, and I thought cornerback Jack Jones (121) went about 70 picks too high.

The plus of this Pats draft is that they added a 2023 third-round selection when Carolina traded up for Matt Corral, but that isn’t enough to save it from being my lowest-rated class.

Hopefully for the Patriots, Belichick knows something about these players that no one else does.

Winners and losers from the Patriots’ 2022 draft class 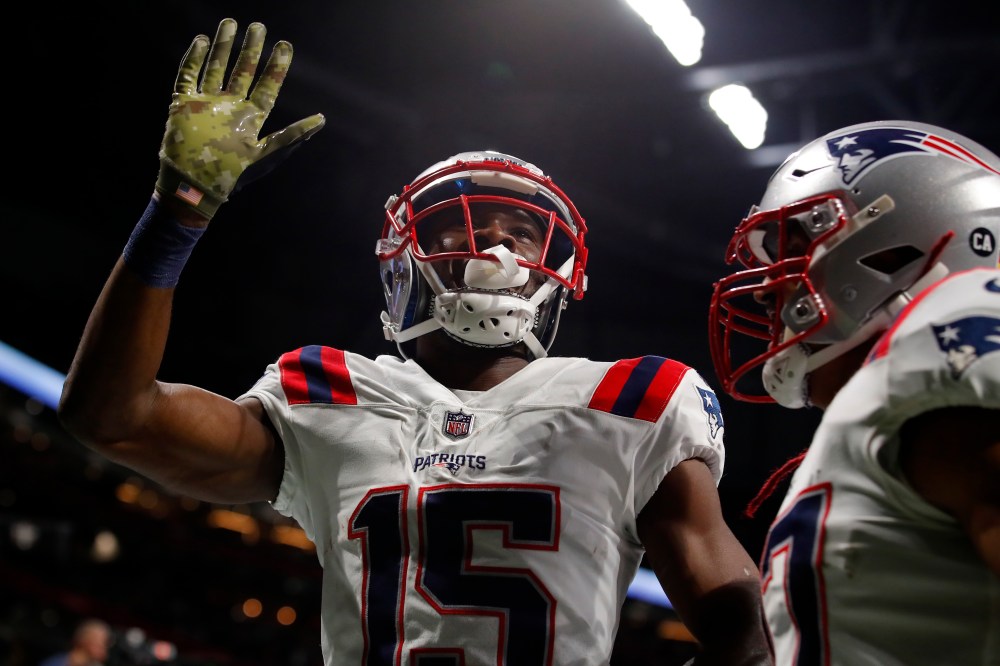