The New England Patriots will have their hands full against the Buffalo Bills on Saturday night.

The Patriots and Bills split the series during regular season and they’re getting ready for the third matchup this year in the wild card round of the playoffs. New England pulled away with a close win in a windy, cold mess during Week 13. The Bills threw for over 300 yards and had a dominant win over the Patriots in Week 16.

Fortunately for the Patriots, there’s expected to be sub-zero wind chills and that’ll feed right into the importance of a strong rush attack. Bill Belichick discussed the matchup on Monday morning and had a brief comment about it.

“(The Bills are a) good team, obviously,” Belichick said, via NESN’s Zack Cox. “Third seed in the conference, so we know they’re a good team. They certainly played well in the last game we had against them. We have a lot to get ready for.”

The Patriots finished the season 10-7 and lost three of their last four games. The Bills won the AFC East with an 11-6 record and they’re currently on a four-game winning streak.

With Mac Jones at quarterback, pulling out even one playoff win will be a tall task for Belichick and the coaching staff. 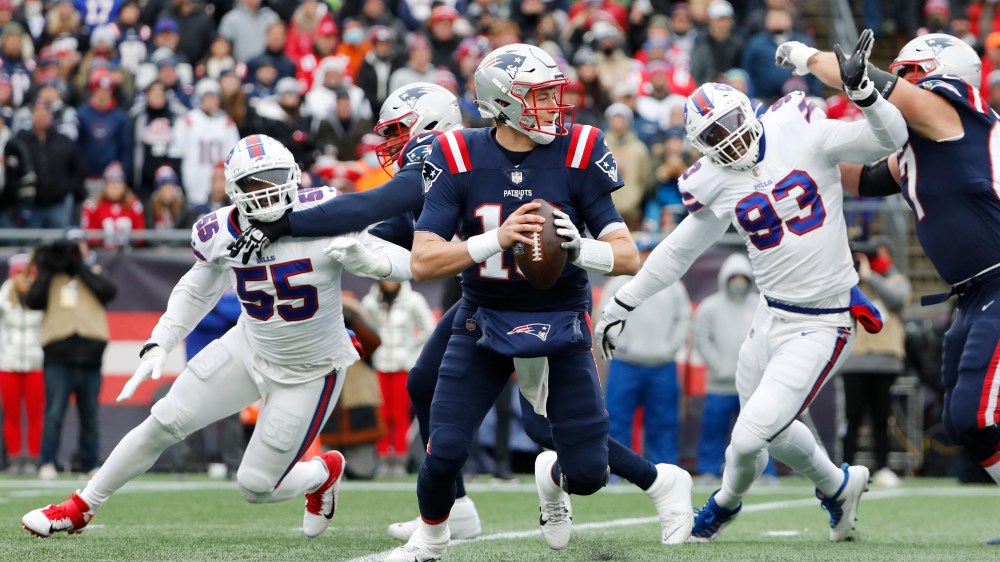