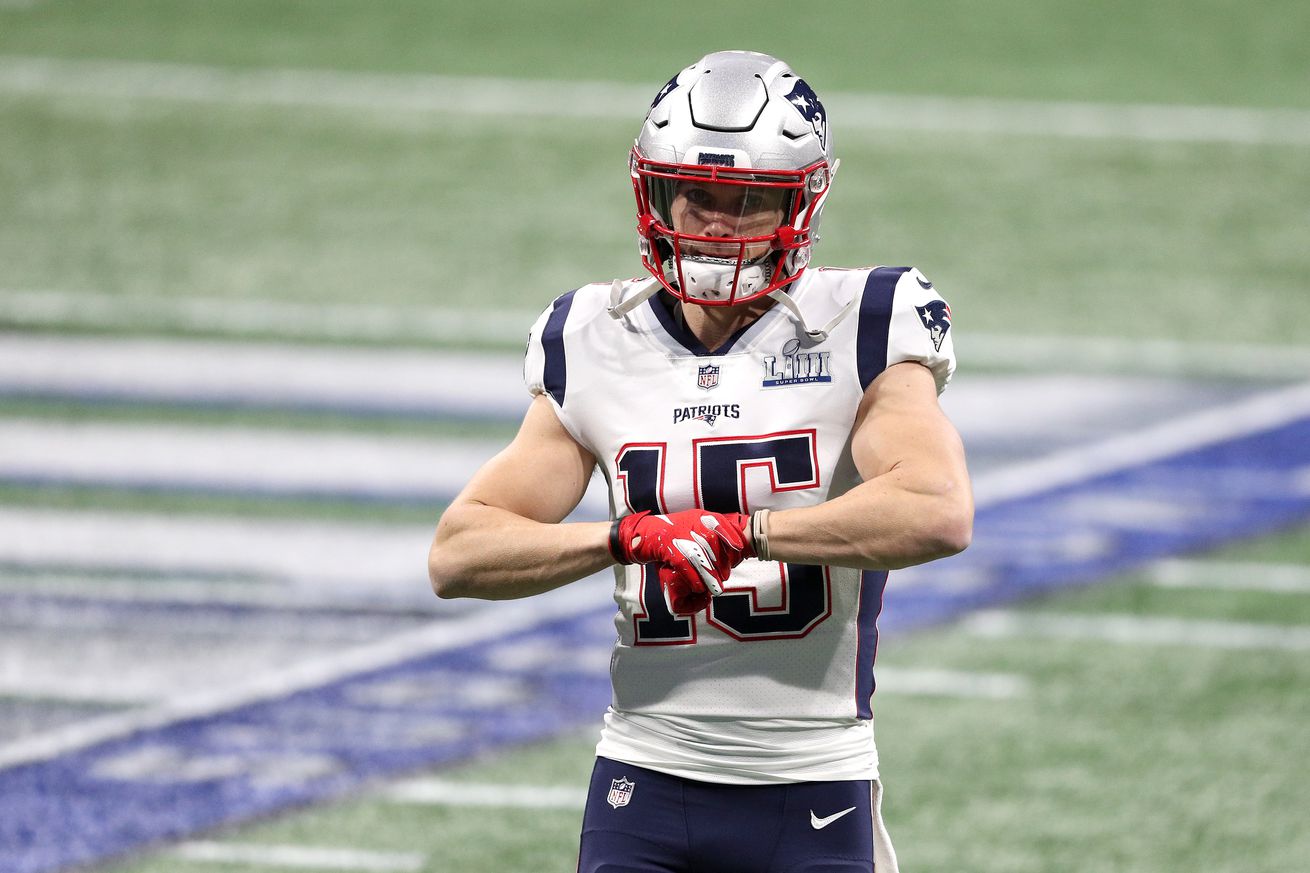 The Patriots receiver has a new home.

Hogan was an important blocker at receiver and would use his speed down the field to create opportunities for players like Julian Edelman and James White to produce as receivers in the short game.

Best of luck to Hogan in Carolina, and thanks for the three wonderful seasons!

Josh Gordon is currently a restricted free agent and is suspended, so he’s not on the depth chart. Berrios is the only receiver under contract beyond 2019.

New England clearly needs to add more talent to the position in the upcoming months, including the draft.